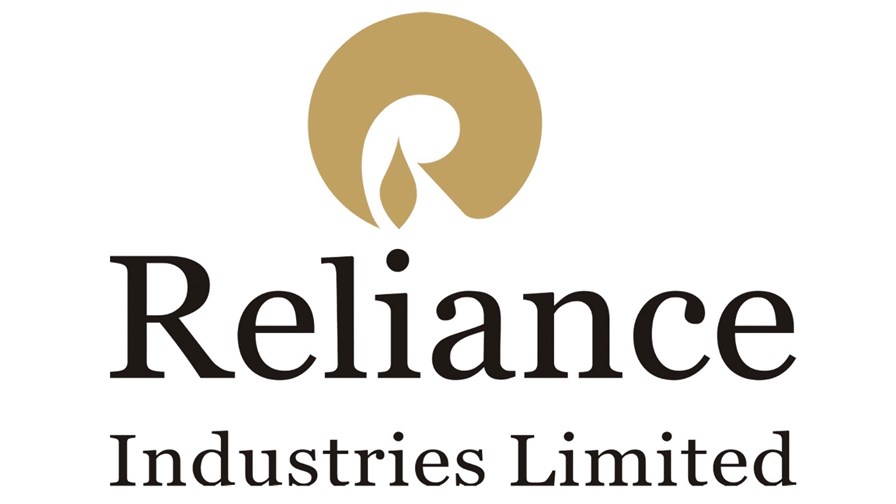 The M&A buzz around BT is getting louder as the early Monday rumour mill suggested that Reliance Industries, the powerful conglomerate run by Chairman and Managing Director Mukesh Ambani that counts India’s largest operator, Reliance Jio, amongst its telecom assets, was exploring the possibility of a bid for BT. But a strong denial was soon issued by the Indian giant.

“We categorically deny any intent to bid for the UK telecoms group, BT, formerly British Telecom, as reported in the article titled “Reliance Mulling Bid for UK’s Telco BT Group” published in The Economic Times dated November 29, 2021,” Reliance noted in a statement release Monday morning UK time (afternoon India time). “The article is completely speculative and baseless. We expect greater diligence and verification of facts before publishing such articles.”

That’s about as conclusive a denial as you get these days from any company, and while it certainly doesn’t rule out any future interest or relationship between Reliance and BT, it appears to put to bed the prospect that Ambani plans to go head-to-head with a fellow billionaire, Patrick Drahi, in a bidding war for control of BT.

There is high expectation (currently unsubstantiated) that Drahi, owner of French telecoms group Altice, will seek to build on Altice’s existing 12.1% stake in BT and possibly even seek to take full control once stock market rules allow such a move from 11 December onwards. In June this year, Drahi used Altice UK as the vehicle to build what is the largest single shareholding in BT.

One way for any interested party to quickly gain a sizeable chunk of BT’s stock would be to strike a deal with Deutsche Telekom, which currently holds a 12.06% slice of the British telco: DT’s CEO Tim Hoettges and his team are currently weighing up all manner of industrial asset options, including offloading the stake to raise funds for more strategic tasks (building out 5G and fibre coverage). (See Deutsche Telekom CEO goes fishing (again) for towers deal.)

It seems Hoettges won’t be getting any calls from Reliance HQ enquiring about the price tag attached to that stake.

The speculative reports cited sources with knowledge of internal discussions at Reliance and the idea that Ambani might mull such a move are not as outrageous as they might at first seem: He certainly appears to have aspirations to spread the Reliance Industries telecoms empire into Europe, as Reliance was recently circling T-Mobile Netherlands as a way to gain a foothold in Europe, but was pipped to the deal by private equity duo Apax Partners and Warburg Pincus. (See DT offloads its Dutch operation to private equity duo in €5.1B deal.)

And the speculation has sent the BT share price on a rollercoaster ride Monday morning: The rumours initially lit a fire under the UK operator’s stock as it soared almost 8.5%, taking the price to 167 pence on the London Stock Exchange and giving the telco a market valuation of more than £16.5 billion ($22 billion). The Reliance statement took the edge off the stock as it settled back to 163 pence, though that is still almost 6% better than its previous closing price.

The fever pitch around BT’s future and ownership seems unlikely to abate any time soon, and Reliance is unlikely to be the last name linked to a fancy for the British operator. The only sure thing is that December 2021 activity will only intensify the M&A spotlight currently pointing at BT’s shiny new headquarters in Aldgate, London, and we’ll be watching closely to report on what the festive season brings.