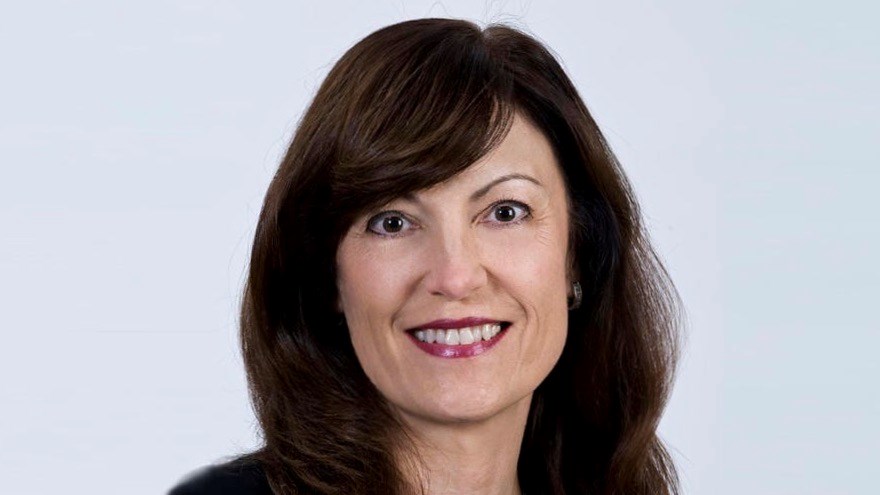 Nokia has confirmed that Sandra Motley, currently President of Fixed Networks, will continue to lead the fixed access broadband line of business as part of the Network Infrastructure division that will begin operations on 1 January 2021 under the leadership of Federico Guillén.

The current heads of Nokia’s IP/Optical unit, Basil Alwan and Sri Reddy, are heading for the exit door, as TelecomTV revealed last month, but will adopt “advisory roles” for an unspecified period to aid with the introduction of the new division, which is one of four under the new operational model.

Motley is currently a member of Nokia’s Group Leadership Team (GLT), which CEO Pekka Lundmark is shrinking from the start of next year. Under his new streamlined operational model, “there will not be as many seats on the group leadership team… it will shrink from 17 to 11,” the CEO noted during last week’s strategy webcast. “If members of the current team who will not have seats in the future leadership team want to do something else, I'd expect that – many of them have worked for us a long time, so from their point of view it may be time for change,” he added.

There is still as yet no word on the fate of the current President of Nokia Software and Chief Digital Officer Bhaskar Gorti, whose unit is being folded into the new Cloud and network Services division that will be run by Raghav Sahgal (currently President of Nokia Enterprise).

Another current GLT member who has so far not been publicly handed a new role is Chief Strategy Officer Gabriela Styf Sjöman, who joined in late 2019 from Telia.

Of a broader concern across the company will be the impact on jobs of the restructuring process, which will see each of the four divisions – Mobile Networks, Network Infrastructure, Cloud and Network Services and Nokia Technologies (patent and other licensing) – manage their own P&L (profit and loss) financials and have their own decentralized staff. “As much as possible, costs and headcount will be directly embedded in the business groups and the business groups will be able to control these costs,” noted the company in its strategy presentation last week.

As a result of that structure, 14,000 Nokia staff will be ‘relocated’ within Nokia from corporate, centralized roles to specific roles within the business groups, the leaders of which will then “assess the whole of their business and see what capabilities they need and what cost base is optimal for them… after that we will see the outcome,” noted CFO Marco Wirén during the strategy webcast. That’s about 15% of Nokia’s total headcount moving to new roles and under scrutiny in the coming quarters as Nokia embarks on its three-year journey to figure out how the company will re-shape itself for the future. (See Nokia CEO preps for ‘three-year journey’ to determine future of the vendor.)

With Nokia looking to slim down and become a more streamlined company, it’s hard to imagine there won’t be headcount attrition at the Finnish vendor during 2021.