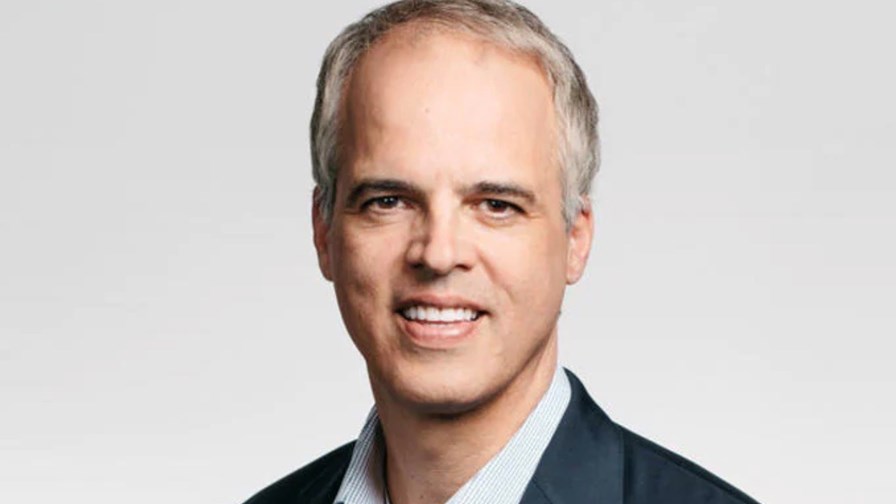 Talismanic business leader Basil Alwan and his joint co-president of the IP/Optical unit at Nokia, Sri Reddy, have handed in their resignation letters and will soon leave the vendor giant, TelecomTV has been told.

According to industry sources, who requested anonymity, Alwan and Reddy were not pushed out but decided the time was right to leave: Given the huge respect those leaders, and that particular part of the Nokia business, command in the market, the news will come as a big blow to Nokia customers as well as to Nokia staff, where Alwan in particular has almost unrivalled loyalty amongst a team that, during the past 15-plus years, has built an IP transport business from a competitive minnow to a thriving, profitable business that took market share from both Cisco and Juniper and survived the assault of Huawei.

Neither Alwan (pictured above) nor Reddy (pictured below) had responded to emailed requests for comment as this article was published. 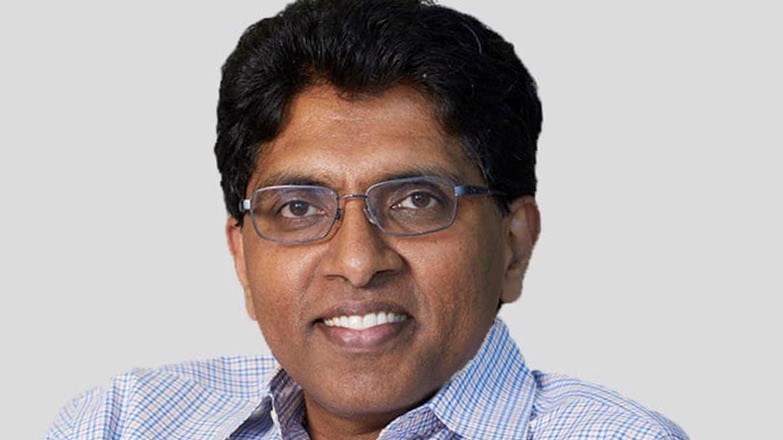 Alwan and Reddy have been with Nokia (including its predecessors Alcatel-Lucent and, initially Alcatel) since 2003, when Alcatel made what is arguably the most successful telecom infrastructure vendor acquisition this century when it acquired TiMetra, founded by Alwan and Reddy and where Alwan was CEO, for $150 million in stock before it had even unveiled its first router.

While it then took a few years to start making serious headway, Alcatel’s router business (and then Alcatel-Lucent’s) soon became renowned for its cutting edge engineering and performance: By 2012 Alcatel-Lucent’s IP division was turning over about €2 billion in revenues per year. In 2019, Nokia’s IP division reported more than €2.9 billion in sales and was the number two player in the service provider routing market.

That success is largely down to the loyalty of Alwan and Reddy and the commitment of a team that believed in them.

The IP/Optical unit that Alwan and Reddy currently run is set to become part of the new IP and Fixed Networks division under the leadership of Federico Guillén (currently head of customer operations, EMEA and Asia) from 1 January, 2021.

Their departure will likely make staff, customers and investors nervous, especially as other senior names are already heading out of the Nokia exit door as new CEO Pekka Lundmark stamps his authority on the company. Lundmark announced a restructuring of the company at the end of October, since when CMO Barry French has announced his departure and, following a TelecomTV story yesterday, Corporate CTO and President of Bell Labs Marcus Weldon confirmed he will leave at the end of the first quarter next year. (See Nokia’s latest top table team change: Marcus Weldon out as CTO, head of Bell Labs and Nokia CEO unveils restructuring plan as sales decline, margins improve.)

Lundmark is due to communicate a strategic update on 16 December: The CEO will need to deliver a very clear view of where the company is heading, explain clearly why changes are being made, detail who among the business leaders is staying or going, and generally calm the nerves of customers, partners, staff and investors, because right now Nokia is not sending very positive messages to anyone with its exit door activity.

Nokia’s share price currently stands at €3.41, only slightly down from where it started the year and up from the depths of late October’s €2.81 price that followed Nokia’s third quarter earnings report and Lundmark’s top team shuffling.