Drahi's bid for Eutelsat cranks up spotlight on satellite 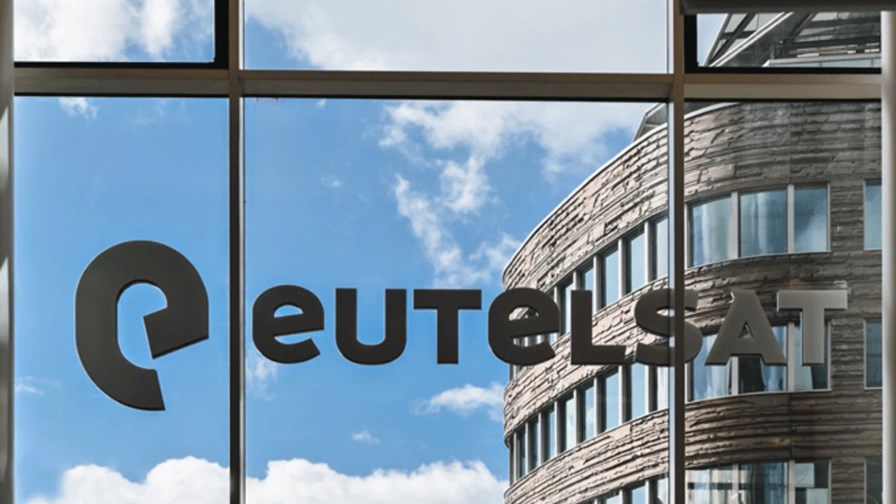 Satellite connectivity is ‘on trend’ it seems, and having grabbed an increasing number of headlines recently courtesy of Elon Musk’s Starlink and OneWeb’s post-bankruptcy resurrection, the spotlight just got cranked up another notch with the news that Altice owner and billionaire Patrick Drahi has made an unsuccessful bid to acquire Eutelsat, the company that provides global connectivity services from a fleet of geostationary (GEO) and, in the near future, low-earth orbit (LEO) satellites.

Eutelsat noted that “the proposal received from Mr. Patrick Drahi - and rejected unanimously by the relevant governance bodies of the company - prices Eutelsat at 12.10 euros per share, all dividend attached.” That bid valued Eutelsat at about €2.8 billion.

Eutelsat’s share price rose by 15% today to €11.92, so still not as high as Drahi’s offer, which suggests that investors might not be very confident that Drahi will return with a higher bid.

But the Frenchman is unlikely to let it lie: He is used to getting what he wants and has this year taken major French operator Altice private, acquired a strategic stake in BT (primarily because of the ongoing fibre rollout work being undertaken by Openreach) and struck a deal to acquire French service provider Coriolis Télécom for up to €415 million.

Drahi moved on Eutelsat while the share price of the French satellite company (which has the French Public Investment Bank as its largest shareholders, with stake of about 20%) was hovering below €10, where it has been for most of the past two months.

His bid comes only weeks after Eutelsat, which generated revenues of €1.23 billion and an operating profit of €347 million in its most recent financial year, completed the US$550 million acquisition of a 17.6% stake in OneWeb, the LEO-based satellite broadband services company that has attracted a lot of attention, investments and even telco customers since it emerged from bankruptcy about 14 months ago.

It lurched back to life with a fiscal leg up from the UK government and India’s Bharti Global, since when it has attracted a number of other stakeholders, including Korean conglomerate Hanwha Systems Co., SoftBank, Hughes Network Systems and others, including Eutelsat, as it builds out its planned network of 650 low earth orbit (LEO) satellites, of which 322 are already in orbit. It has also attracted big name telco friends, including BT and, most recently, AT&T. Most recently there have been rumours that the European Union’s member states are mulling an investment to ensure there is a European alternative to Starlink, the satellite broadband operation of Musk’s SpaceX.

Starlink is already providing early services to more than 100,000 users from about 1,700 satellites, and is reportedly set to come out of ‘beta’ operations any day now.

So the satellite communications sector is vibrant right now, and increasingly regarded as a critical component of telco operations. Orange, for example, is today bragging about the “level 4 certification”that its teleport (where satellite and terrestrial networks are interconnected) in Bercenay-en-Othe, south-east of Paris, has received from the World Teleport Association, making it one of only 20 teleports in the world to have achieved that grade.

“Satellite technology is being deployed widely, and the space race involves private players, alongside States, with a rapidly changing potential for innovation,” noted Jean-Luc Vuillemin, Executive Vice President of International Networks and Services at the French operator. “Orange plays a key role in terms of sovereignty through control of its own infrastructure, like the Bercenay-en-Othe teleport,” he added.

Orange offers satellite services to its customers covering over 2,500 connected sites in more than 100 countries, based on the Orange teleport in Bercenay-en-Othe in France, and several Orange teleports worldwide, like in Russia and Senegal, as well as a network of partner teleports.