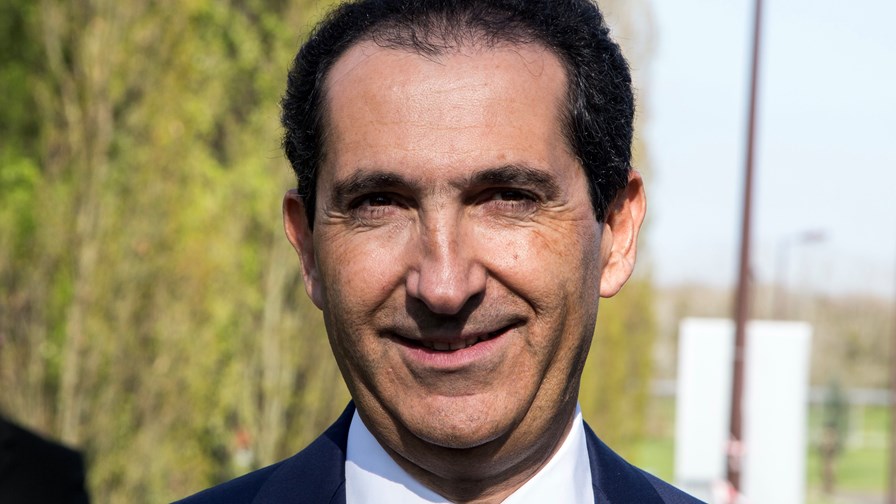 Patrick Drahi, the owner, founder and President of Altice

In a dramatic and unexpected move, Altice, the telecoms and media company controlled by billionaire Patrick Drahi, has acquired a 12.1% stake in BT worth about £2.2 billion.

Altice UK, a Luxembourg-registered unit established for the stake purchase and wholly owned by Drahi, has acquired 1.2 billion BT shares, but notes that, currently, it “does not intend to make a takeover offer for BT.”

Altice, which “holds the Board and Management team of BT in high regard and is supportive of their strategy,” says it has made the investment as it believes BT has “a compelling opportunity to deliver one of the UK Government's most important policies, namely the substantial expansion of access to a full-fibre, gigabit-capable broadband network throughout the UK. Altice believes that the UK provides a sound environment for substantial long-term investment. This is supported by the current regulatory framework which offers BT the appropriate incentives to make the necessary investments.”

Drahi noted: “BT has a significant opportunity to upgrade and extend its full-fibre broadband network to bring substantial benefits to millions of households across the UK. We fully support the management's strategy to deliver on this opportunity. We understand that the expansion of the broadband network is one of the UK Government's most important policy objectives and a core part of its levelling up agenda.”

You can see the full Altice UK announcement here.

BT’s reaction was short and sweet: “BT Group notes the announcement from Altice of their investment in BT and their statement of support for our management and strategy. We welcome all investors who recognize the long-term value of our business and the important role it plays in the UK. We are making good progress in delivering our strategy and plan.”

The news gave BT’s stock a lift, as it gained 3% in morning trading to 188.7 pence on the London Stock Exchange.

BT, which had a bit of a tough financial year to March 2021 but is confident of better times ahead, recently announced plans by its semi-autonomous fixed access unit, Openreach, to increase its fibre-to-the-premises rollout target by 25% to 25 million premises by 2026. That plan involves seeking a third party investor to take on some of the additional capital burden of such a move: Could Altice become that investment partner?

Altice, which Drahi once again controls following his move to buy out minority shareholders, has operations in France (SFR, the country’s second largest operator with about 23 million customers), Portugal, Israel and the Dominican Republic.

His decision to invest in the UK’s national operator is an encouraging endorsement of the operator’s strategy and might also put to bed any suggestion that BT could spin out Openreach as an entirely separate listed entity.