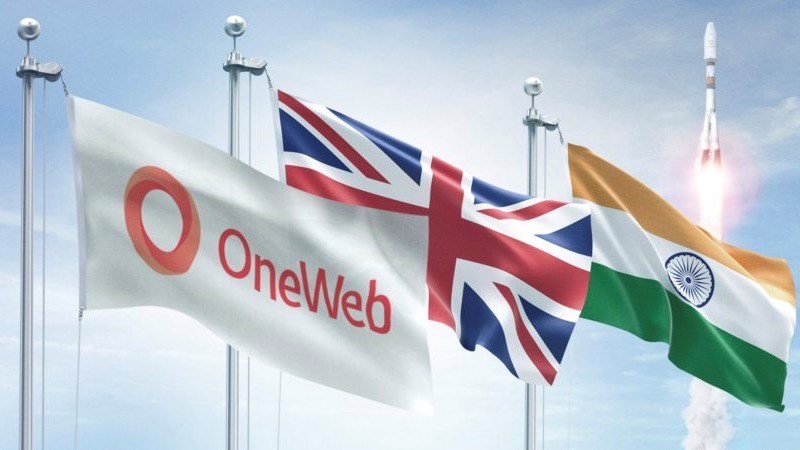 A potential tie-up between a saved satellite broadband hopeful and a national telco, a new role for a telco cloud sector veteran, and an intriguing pitch for spectral capacity watchers catch the eye in today’s news roundup.