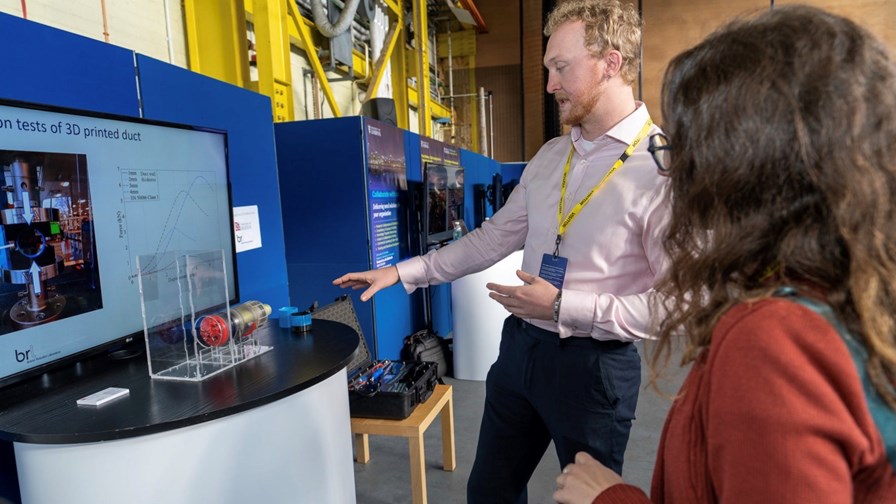 It’s certainly not the most glamorous part of the broadband industry, but, for network operators, civil engineering is one of the most important and expensive steps in delivering high-speed connectivity services to customers, which is why BT has invested in what it says is the “first dedicated telecoms civil engineering robotics test facility in the UK.”

The test lab, a 5000+ sq. ft. robotics research facility that is part of the BT Labs at Adastral Park, Suffolk, will focus on developing “robotics solutions to speed the deployment of essential infrastructure, working with the university sector and other utilities to trial a new range of UK-developed robotics which are applicable to telecoms and utility sector civil engineering challenges worldwide.”

BT says the lab currently has about eight researchers working across various different projects, “with the potential to expand as BT broadens its sphere of interest. In addition, we are working with six universities and two industrial partners that we will be hosting for trials and demos – maybe up to 10 people at a time,” according to the operator.

The universities in question are Bristol, Glasgow, Leeds, Liverpool, Nottingham and Surrey, while discussions are being held with Birmingham, Essex, QMC, Sheffield and Suffolk. The industrial partners are Harrogate-based utilities engineering specialist Synthotech and Leeds-based Acuity Robotics: The lab is also holding partnership conversations with The National Buried Infrastructure Facility, the Pipebots Project, the Fair Space Hub, and the Bristol University node in the Trusted and Autonomous Systems programme.

And the operator is hoping to have something to show for its efforts relatively soon: It’s aiming to have “a couple of field-trialable prototypes” within the next six to nine months.

BT says the resulting solutions will be particularly relevant for the national fibre access broadband rollout being undertaken by Openreach, BT’s semi-autonomous fixed access network business, as it will aim to develop robotics that address “challenging civil engineering tasks” such as how to “clear out blocked ducts, mend collapsed ducts and install new fibre network infrastructure without incurring the cost and delays that come with digging up roads and pavements.”

Improving efficiencies in these processes and tasks would make a massive difference to Openreach as well as all other network builders – and there are a lot more of them these days, in the UK and in many other markets, as investment-friendly regulation and the willingness of operators and private equity players to pump funds into digital infrastructure with a view to medium- and long-term returns.

And right now, with so many companies plotting, planning, prepping and building new networks, the more tasks that can be automated/handled by robots, the better for the operators, though BT says it’s “difficult to quantify” what level of savings might be achieved: “We see potential benefits in terms of speeding up some tasks due to not having to ask permission to close roads and improving engineer safety by simplifying civil engineering tasks,” notes BT, adding that “there could be other economic and societal benefits through reducing traffic congestion through fewer road and footway closures.” (See Britain’s broadband bottlenecks.)

The scale of Openreach’s plans show how important such civil engineering developments might be: It says it has passed 6 million premises already with its fibre access network, but its target is 25 million by the end of 2026 so it still has more than three quarters of its rollout to go, and now that BT is no longer seeking an investment partner for the FTTP build-out, BT needs to explore every avenue that could deliver greater efficiencies as the civil engineering costs are estimated to account for roughly 80% of fibre broadband network rollout expenditures (though this isn’t a statistic confirmed by BT or Openreach). (See Openreach growth helps paper over BT's cracks.)

But it’s not all about underground pipes and trenches: The new BT Labs facilities include underground, in-duct and overhead test environments, with the operator noting it has taken inspiration from “digging and burrowing mammals and insects” to research “new robotic locomotion and excavation techniques.”

What a splendid (and truly interesting) idea... perhaps, in future, the FTTP civil works teams might look something a little like this... 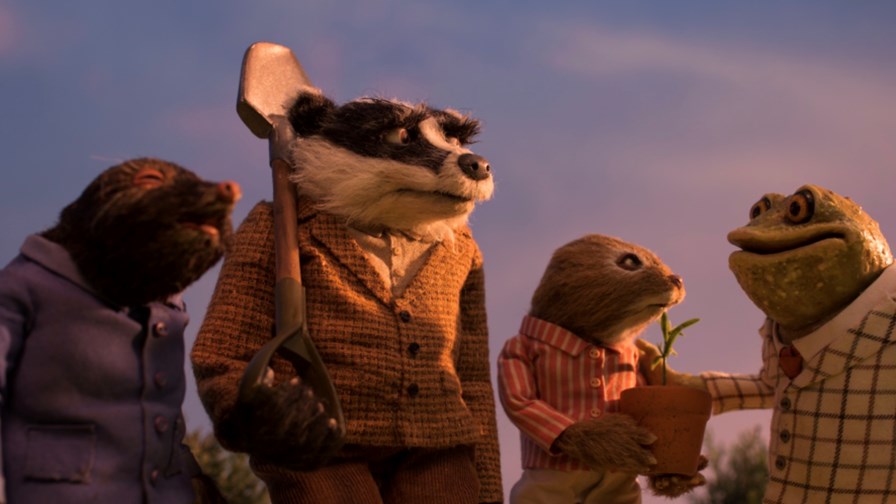