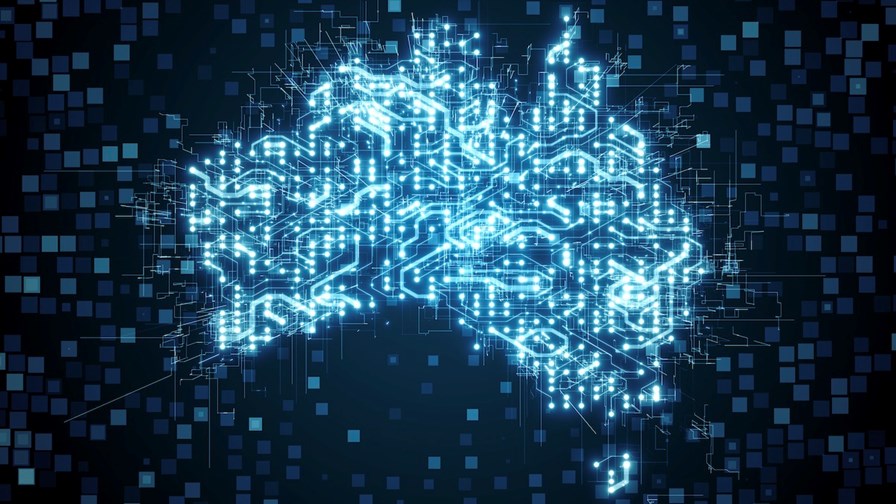 Deployments of 5G-enabled fixed wireless access (FWA) are increasingly popular with network operators around the world, with the niche broadband technology gaining traction in Australia and Europe, following significant rollouts in North America.

FWA has long been a data connectivity option but used sparingly in mature markets due to service delivery and quality challenges, but 5G has given the FWA sector a new lease of life and recent moves by two of the largest US telcos, T-Mobile US and Verizon, suggest they now regard the technology as a promising option to meet customer needs and gain a larger piece of the broadband services market.

Now, 5G-enabled FWA services are cropping up all over the world, with the latest major deployment announced in Australia, where it is being deployed by the nbn (National Broadband Network), a national government-backed wholesale operator that runs a shared national fixed access infrastructure connecting homes and businesses. The nbn has selected Nokia to supply 5G FWA customer premises equipment (CPE) which, according to the vendor, is “a world-first” in supporting high-frequency mmWave bands that can deliver 1 Gbit/s speeds for premises situated within 7km of a radio base station.

As a result of the deployment, the nbn programme plans to extend the current fixed wireless footprint (of almost 650,000 Australian premises) by up to 50% and, as part of that expansion, connect 120,000 premises, which currently only have satellite data connectivity, to fixed wireless broadband services for the first time. Nokia claims its solution sports a “high gain antenna design” that can leverage mmWave to a range of up to 10km.

The mmWave technology is expected to be used mainly in semi-rural, regional and remote parts of Australia and will enable new wholesale FWA service tiers of 100Mbit/s and 250Mbit/s.

The Finnish vendor will deploy CPE in the form of an outdoor unit installed on the roof of the customer’s premises, and an indoor unit.

The FWA expansion is part of a $750m investment in the nbn fixed wireless network, which both the Australian government and nbn have committed to.

Dirk Verhaegen, vice president of Nokia Broadband Devices, believes FWA deployments are “an ideal solution” in environments like Australia which, for the most part, are sparsely populated. He added that mmWave connections have the potential to increase speeds “massively”.

Shiv Putcha, founder and principal analyst at research company Mandala Insights, saw the partnership between Nokia and nbn as “a significant opportunity” for CSPs to connect the next billion users to the internet.

According to nbn, demand for data on its fixed wireless network is expected to rise by a staggering 300% over the next 10 years, driven by surging demand for broadband in rural and regional areas.

But Nokia’s work on FWA deployments doesn’t stop there – the vendor is also trialling its solution, called 360 High Gain, in 5G mmWave FWA installations in Europe, APAC and the US.

Generally, shipments of 5G FWA CPE globally are on the rise: According to recent findings from industry body the Global Mobile Suppliers Association (GSA), they will reach 7.6 million this year, more than double the 3.6 million units shipped in 2021 – see Shipments of 5G FWA devices expected to double in 2022: Report.

And more deployments means higher revenues. Service providers are expected to generate an estimated $2.5bn from 5G FWA services in 2023, compared with an expected $515m this year, according to a recent Juniper Research forecast. The predictions for 2027 are even more bullish: 5G FWA deployments are expected to account for $24bn in revenue, depending on telcos’ capabilities to deliver bundled services and lure customers away from fibre broadband services.

In North America, the rollout of 5G is regarded as a driver of FWA uptake by GSMA Intelligence, with T-Mobile US expecting to reach between 7 million and 8 million subscribers by 2025 (compared with less than 1 million in the first quarter of 2022) and Verizon hoping for between 4 million and 5 million FWA subscribers by then, compared with 433,000 in at the end of the first quarter this year.

In a recent development, UScellular was unveiled by its partner Ericsson as “the first service provider” to offer consumers and enterprises FWA services using 5G extended-range mmWave – a capability key to combating the digital divide in rural parts of the US.

And earlier this month, Vodafone Italy introduced a 5G FWA service promising download speeds of up to 300Mbit/s for consumers, and up to 500Mbit/s for small and medium-sized enterprises. Read more on this in the company’s press release, available here (in Italian).