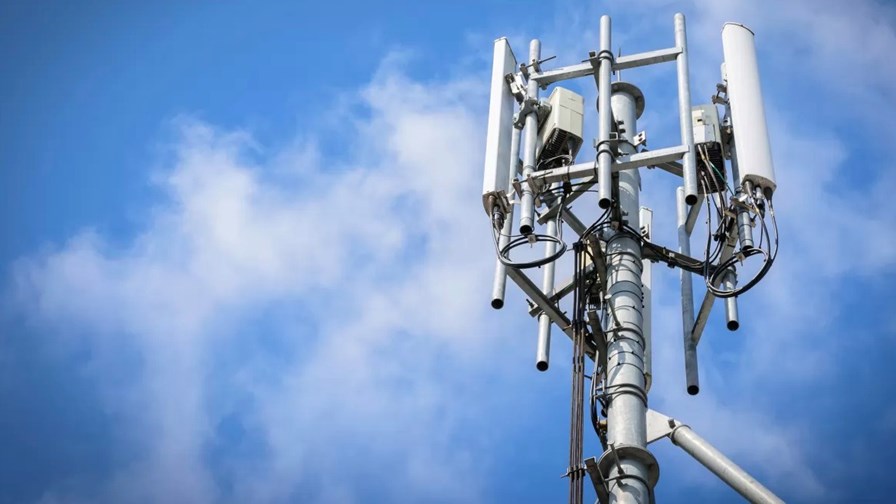 In today’s industry news roundup: An errant site rollout partner is giving 5G network operator newcomer 1&1 a headache and putting it behind schedule; the trio of operators that acquired Oi’s mobile network assets in Brazil are claiming some of their money back now they’ve seen the books in full; 5G-enabled fixed wireless access service revenues are set to skyrocket in the coming years, predicts Juniper Research; and more!

Problems with its key network construction partner will cause Germany’s 1&1, which is building a greenfield national 5G network using an Open RAN architecture, to miss its end-of-year deadline of having 1,000 5G antenna sites built, though it says the setback won’t mean a delay in its service launch schedule. The company noted late last week that while two network construction partners were building out sites to the agreed schedule, a third, which is responsible for two-thirds of the initial rollout sites, has reported “problems meeting its commitments on time” and that the 1,000 antenna site milestone will now not be reached until the summer of 2023. The cause of the delay was not given, but it should be noted that this is a passive site infrastructure issue and not related to the active technology rollout that is the responsibility of 1&1’s main partner and systems integrator, Rakuten Symphony. While 1&1 says its plans to launch initial 5G-enabled fixed wireless access broadband services in some areas this December and to start offering 5G mobile services next summer are not affected, this is a stinging blow to 1&1, which already faces a major challenge competing with well-established brands in Germany in the form of Deutsche Telekom, Vodafone Deutschland and O2/Telefónica Deutschland. It will also come as a blow to the Open RAN community, which has been hoping that Dish Network in the US and 1&1 in Germany could shine a positive light on the potential of disaggregated radio access networks, but following numerous delays for Dish (after meeting its initial service coverage deadline with only hours to spare), this early delay for 1&1 will not inspire confidence in the alternative architecture, even if the delay is nothing to do with technology challenges.

“Oi! We want some money back!” That’s the cry from the consortium of TIM SA (the Brazilian operation of Telecom Italia), Vivo (Telefônica Brasil) and Claro (part of the América Móvil empire), which in April this year finally completed the acquisition of Oi Group’s mobile assets for 16.5bn reais ($3.2bn). But now the trio claim that analysis of exactly what they acquired, compared to what they believed they were buying, means they should get a refund of 1.75bn reais ($340m), a claim that Oi is contesting, reports Reuters.

Service provider revenues from 5G-enabled fixed wireless access (FWA) broadband services are set to grow from $515m this year to an estimated $2.5bn in 2023, according to a new industry forecast from Juniper Research. “This staggering growth will be driven by 5G’s advanced network capabilities, such as ultra-low delay and increased data processing, to provide connectivity services that were previously unachievable with 4G technology,” according to Juniper’s industry analyst team. And that’s only the beginning of the growth curve: The Juniper crystal ball puts 5G FWA revenues at $24bn by 2027, with consumer revenues delivering almost all (96%) of that figure. However, that growth will depend on telcos bundling services, such as video streaming and smart home security, to attract customers and gain a competitive advantage over fibre broadband services. Read more.

Rising energy bills could have a negative impact the pace of 5G rollouts in Italy and across the rest of Europe, according to the CEO of Vodafone Italia, Aldo Bisio, who was speaking during a debate organised by Brothers of Italy, the political party expected by many to form the next government in Italy. While this is currently the informed opinion of one executive, this is a very real challenge for the energy-hungry telecoms sector, even without the recent hikes in energy prices. There are plenty of initiatives underway across the industry to find ways to run communications networks more efficiently, but such efforts might need to be shunted up the urgent-priorities list if the current economics of the telecom sector are to avoid coming under unprecedented strain.

In the meantime, there’s no shortage of vendors that believe they already have smart network management tools to help operators at least to some extent – one of which is Sandvine, whose CTO Alexander Haväng has just published a blog on the topic (which also acts as a marketing pitch, but that’s understandable, of course). The article is worth checking out to get a sense of the challenge now facing network operators, especially those that don’t have massive scale and diverse operations.

Low-earth orbit (LEO) satellite operator OneWeb, which is set to merge with French satellite giant Eutelsat (one of its existing investors), is seeking debt financing of up to £3bn ($3.4bn) to help fund its next wave of launches, according to a report in British national newspaper The Mail on Sunday. Citing sources with knowledge of the effort, the move is allegedly independent of the planned merger but would be more likely to be successful if the $3.4bn merger with Eutelsat, which was announced in July, goes ahead.