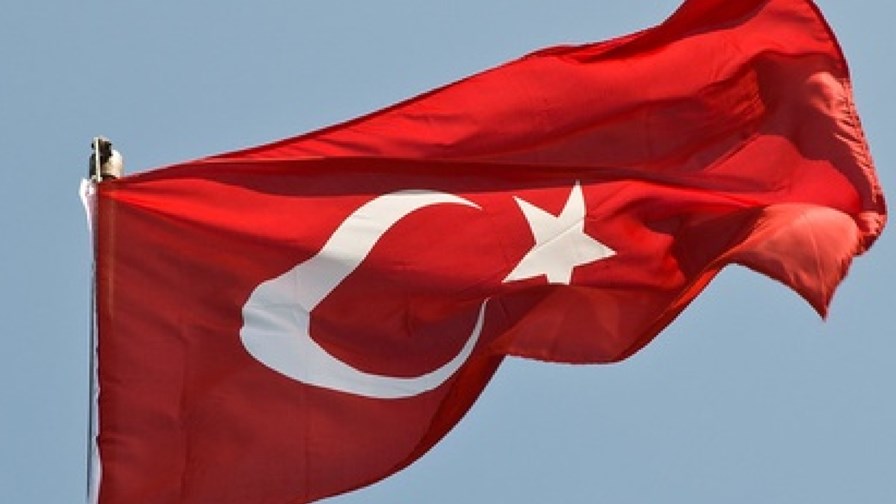 Before taking a look at the interesting state of telecoms in Turkey, let’s first take a stroll down Memory Lane. You might remember when, back in 1984, during the Reagan Presidency in the US, the giant ‘natural’ monopoly telco AT&T, (or “Ma Bell” as it was commonly called having been around since 1885 when the eminently forgettable Grover Cleveland was President) was “divested” and broken up into seven Regional Bell Operating Companies or “Baby Bells”.

The idea was that the breakup would open the market to competition and result in greater consumer choice and subscribers paying less for long-distance service and phones. That goal was eventually partially achieved but almost like the imperceptible but unstoppable movement of the Earth’s tectonic plates most of the Baby Bell’s slowly coalesced back into roughly the same Gondwana-like lump they had before divestiture. The amalgamated mass became a single company again. The name? AT&T.

Now, to Turkey, where liberalisation in the telecom sector began as late as 2004. Last year the population of Turkey was 84.3 million and 82.2 million mobile phones were in use. Meanwhile the number of fixed line connections had dwindled to 12.3 million from the 16.5 million recorded in 2009. Fixed line connections continue to fall, but slowly, mainly because the service comes bundled with various tariff plans.

The telecoms market in Turkey is well developed and there is still considerable potential for growth. On the mobile front, 90 per cent of subscribers are now on 4G networks and the remainder, usually those in remote rural areas (of which there are many), are on 3G. 5G waits in the wings but the hype around the technology is considerable.

Competition between the three main operators, Turkcell (the biggest), Turk Telekom, and Vodafone, has evidently been real and substantive and the sector is in rude health. However, the perennial problem of inflation casts a dark shadow. The officially acknowledged current rate of inflation is 20.6 per cent but food price inflation was 30 per cent last month and has now hit 45.52 per cent over the course of 2021 to date. The other area of concern is the growing influence of the government on the telecoms sector.

The Turkish sovereign Wealth Fund (TVF) was set up in 2016. The TVF manages some US$39 billion in assets and is owned by the Turkish Government. The Chairman of the Wealth Fund is Recep Tayyip Erdoğan, the President of the Turkish Republic. The fund is a major part of the country’s government-sanctioned Strategic Investment Plan and the has the responsibility of making investments in and acquisitions of companies that are deemed by the government to be too big to be managed by the public sector.

The Wealth Fund already has shares in over 20 major Turkish companies and institutions including banks and insurance companies and a stake in the Borsa İstanbul which combines the Istanbul Stock Exchange, the Istanbul Gold Exchange and the Turkish Derivatives Exchange in a single organisation. Other TVF assets include ports, petrochemicals, pensions, power stations, oil refineries, mining, airlines and on through to horse racing and betting services and the National Lottery.

The growth of the TVF continues apace and now it is planning to take a majority shareholding in Turk Telecom, the second-biggest operator. The concern here is that if the acquisition goes ahead, the state will be the largest shareholder and thus the de facto owner of the two biggest telcos in Turkey as it is already the biggest shareholder of Turkcell. In June 2020, Telia of Sweden sold its 47.1 per cent stake in Turkcell Holding (which owns 51 per cent of Turkcell) to the state-owned Turkey Wealth Fund.

This is beginning to look more like a strategy towards the re-nationalisation of parts of the telecoms sector rather than an ad hoc process. If it is carried through it will surely result in a concomitant reduction in competition and an increase in state control.