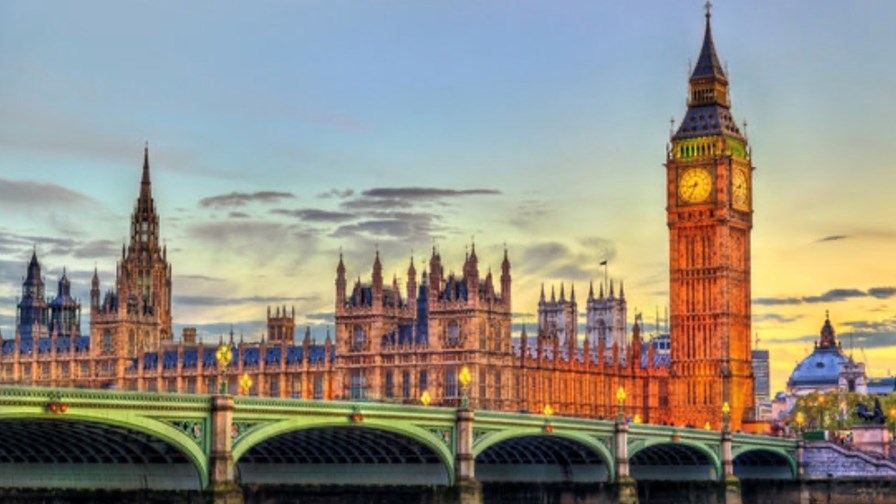 The UK government has announced a £110m investment in R&D initiatives focused on 5G, 6G and telecom security, with the cash to be spread across multiple universities and a new test lab.

Three universities will share about £28m for projects undertaken with multiple partners, including BT, Cellnex, Virgin Media O2, Ericsson, Mavenir, Nokia, Parallel Wireless and Samsung, to “design and build networks of the future, such as 6G” based on technology options including, but not limited to, Open RAN. The awards are part of the Future Open Networks Research Challenge (FONRC) that was announced earlier this year. The University of Bristol’s Realising Enabling Architectures and Solutions for Open Networks (REASON) project is getting almost £12m, the University of Surrey 5G/6G Innovation Centre’s TUDOR (Towards Ubiquitous 3D Open Resilient Network) project is getting £12m, and the University of York’s fabulously named YO-RAN (Yorkshire Open RAN) project is getting almost £4.8m from the Department for Digital, Culture, Media & Sport (DCMS) kitty. You can get a lot more detail on the FONRC projects and the names of all the participants in this announcement.

Meanwhile, £80m will go towards the Solihull, England-based UK Telecoms Lab that will be operated by the National Physical Laboratory (NPL), which was first announced in October.

The funding programmes are part of the UK government’s ongoing 5G diversification strategy to promote a more diverse supply chain and encourage the deployment of open, multi-vendor networks in the hope the UK will ultimately have a “more diverse, competitive and secure telecoms supply chain” and will be able to rely less on a small number of suppliers (which, ironically, are among the partners working with the universities). Other countries are keen on the development too – see Australia, Canada and USA sign up to UK’s vision for a stronger 5G supply chain.

The DCMS is also working with the Engineering and Physical Sciences Research Council to develop a series of future communications systems research hubs that will lay the foundations for future 6G R&D developments.

“The universities will work with world-leading UK academics and industry players to ensure future network technologies, including 6G, are designed in a way that promotes a more diverse and innovative telecoms market, and brings an end to current network setups where all equipment within a network must be from a single supplier,” noted the DCMS, which announced the funding.

Of the £3m funding being pumped into joint research with South Korea, £1.2m is to go towards “the power efficiency of emerging technical equipment,” with specific focus on Open RAN technology. The governments of the UK and South Korea are working increasingly closely on a range of developments and, earlier in the year, initiated the UK & Republic of Korea Open RAN R&D collaboration competition to select a  consortium that would research the power efficiency of Open RAN architectures.

The winning consortium was Flexi-DAS, which comprises AWTG, BAI Communications, Lime Microsystems, the University of Surrey 5G/6G Innovation Centre, and Virgin Media O2 from the UK, as well as SOLiD Inc. and RFHIC Corporation from South Korea. For more details on what the consortium members are aiming to do, see this announcement from the DCMS and this announcement from BAI Communications.

The UK government is so keen on Open RAN that, a year ago, it set a target for the country’s mobile operators to hit by the end of the decade, namely that “35% of the UK’s mobile network traffic [is] carried over open and interoperable radio access network (RAN) architectures by 2030” – see UK government outlines Open RAN traffic ambition, sets deadline for 2G/3G retirement.

The move comes weeks after Ericsson announced it is establishing a new research unit in the UK to focus on 6G and other advanced areas of communications technology, pledging to spend “tens of millions of pounds” over the next 10 years on the new team.

In October, Samsung announced it will establish a new 6G networks and devices research group in the UK at the Samsung R&D Institute UK in, which is based in Staines upon Thames, called Samsung Research UK.