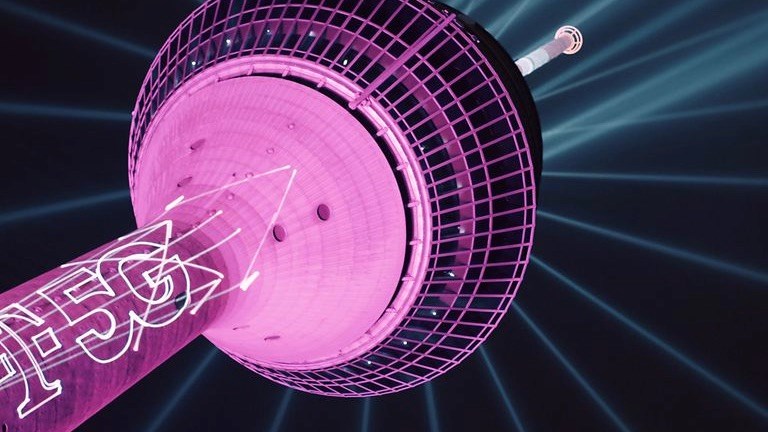 It’s a day of 5G and M&A news, with, Deutsche Telekom, Qualcomm, Open Fiber and Telia in the thick of the action.