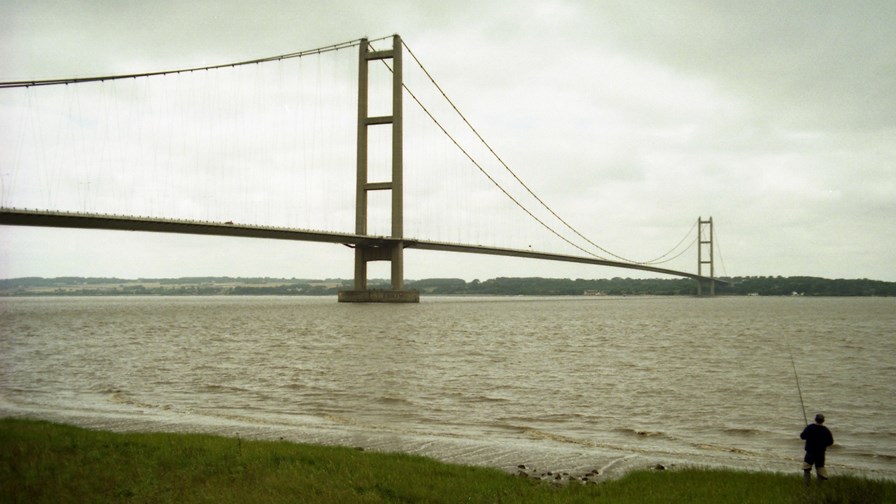 The past 20 years have been a tale of highs and (mostly) lows for KCOM, but the UK broadband company could be setting its sights once again on expansion outside of Hull should its latest takeover plan come to fruition. The deal could also bring additional competition to the telco's home market, challenging local perceptions that a telecoms monopoly still exists in the region.

This week KCOM announced that its board will recommend that shareholders accept a takeover bid from MEIF 6 Fibre, a Macquarie investment fund, that values the company at £563 million, simultaneously pulling the plug on a similar, but lower, offer from pension fund Universities Superannuation Scheme just over a month ago.

The takeover could signal a new start for KCOM. The telco was caught up in the dotcom bubble two decades ago. Its 1999 London listing at 225 pence per share was hugely oversubscribed and its stock price soared to round the £15 mark the following year, bringing a brief appearance in the FTSE100. Its glory was relatively short-lived though and the noughties brought a reality check to its ambitious plans to expand elsewhere in the UK, amongst other things. The Macquarie deal comes in at 108 pence per share, incidentally, which represents a premium of 49% on its closing price on 23 April. KCOM has retrenched in recent years, focusing its business and selling assets. But still, all is not well, and late last year it issued a profit warning for the financial year to the end of March.

But expansion could be on the cards once again under a new owner. KCOM notes that one of the specific attractions for Macquarie is "the opportunity to use additional investment to meaningfully expand fibre network beyond the current footprint of the HEY [Hull and East Yorkshire] business."

KCOM talked up the "completion" of its Lightstream FTTP rollout last month, which in real terms seems to mean that fibre is available to around 98% of premises in its footprint. Whichever way you look at it, that's not bad going. So, where next? New fibre providers are laying cable all over the UK at present, so KCOM wouldn't be the only one tapping new markets. The Macquarie announcement focuses specifically on increasing fibre availability and boosting digital inclusion "in the region," which suggests KCOM won't stray too far from its geographic roots, but there could also be opportunities further afield.

What is a monopoly, really?

Meanwhile, for the people of Hull, the deal could help bring some much-needed – if anecdotal evidence gleaned from comments sections all over the Internet is to be believed – competition in the provision of broadband services.

Many consumers in Hull believe they are paying over the odds for broadband, with some attributing this to the ongoing "monopoly" held by KCOM. This is technically incorrect. There is nothing to prevent other broadband providers rolling out fibre in Hull, aside from economics, of course. And there are some other options available to consumers, such as fixed wireless providers, for example. However, it's easy to see why consumers in the area are calling for an alternative to the "monopoly" network operator.

Macquarie insists it can help.

That's all very well, but given the thorny issue of margins, new wholesale offerings might not prove wholly attractive to rival companies and greater choice might not mean any real price reductions. And how long the residents of the region will have to wait for this influx of new suppliers is anyone's guess.

Macquarie is making all the right noises about its plans for KCOM, but it's the simple fact that its bid came in 11% higher than USS's offer that won over the board, and it's cold hard cash that will find favour with shareholders too.

USS offered 97 pence per share, equating to a total value of £504 million, towards the end of April, attracted, like Macquarie, by the solid returns offered by infrastructure companies. At the time there were suggestions in the UK press that other bidders could be waiting in the wings and that could still be the case; further, USS could come back with a higher offer.

There has also been talk of a rival telco entering the fray, with Virgin Media the most frequently named as a potential buyer. Such a deal would mean a very different future for KCOM, but as time passes it appears a less likely outcome.

Whatever happens, a takeover is probably good news for the Hull-based operator. But a return to the glory days of two decades ago is likely just a pipe dream.