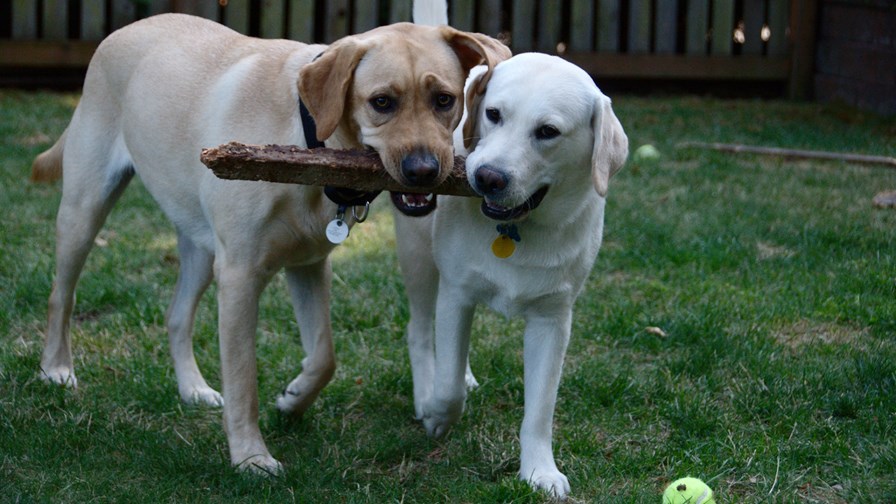 TIM remains determined to control its own infrastructure.

The Italian incumbent is is coming under increased government pressure – a position to which it has become accustomed in recent months and years – to broker a deal that would see it consolidate its fibre network build with that of state-owned Open Fiber.

TIM's stance: it might, but on its own terms and with it having control of its own infrastructure...with the possible exception of networks in uneconomic areas.

To suggest that such a deal would not be easy to hammer out is a huge understatement. As TIM well knows.

The telco's latest reiteration of its stand on network control came earlier this week alongside the publication of its 2019 financial results. In its investor presentation TIM confirmed that it has entered exclusive negotiations with KKR with a view to the US investment firm taking a stake of around 40% in TIM's new access network business, now known as FiberCorp, which houses both its fibre and copper assets.

The proposed transaction with KKR values FiberCorp at €7.5 billion and would release €1.8 billion for TIM, the telco said.

Progress in the relationship between TIM and KKR – the latter approached TIM last month, according to a statement from the telco's board – could indicate progress towards a deal with Open Fiber. Reports in the Italian press in recent weeks have suggested that KKR could aid the former monopoly in financing the buyout of major Open Fiber shareholder Enel, although the utility is not thought to be keen on that course of action.

TIM's presentation states that, aside from fulfilling the usual network operator roles, like managing the fixed network, rolling out fibre and providing wholesale services, FiberCorp will "act as integrator of Open Fiber at the right conditions."

At least one of those conditions is pretty clear: "Development of the infrastructure will remain under TIM's control," the telco said.

While TIM insists that "the [KKR] transaction represents a first step towards a potential deal with Open Fiber, which would unlock potential synergies," the terms of any such deal would surely take an eternity to craft.

And the government is in a hurry.

"The government encourages a constructive discussion between the parties to outline the conditions for integrating infrastructure, enhancing and optimizing investments," said Minister of Economy and Finance Roberto Gualtieri, in an Italian language statement a fortnight ago.

One cannot help but wonder how strong the government's 'encouragement' might be. Gualtieri reminded the market that the goverment retains the power to intervene in strategically important industries.

"We're talking about an infrastructure that has an undisputed strategic character and which, therefore, comes under the sphere of the 'golden power'," Gualtieri said.

TIM knows all too well that the state is not bluffing when it comes to the golden power. The government exercised it a couple of years ago in a bid to curb the growing influence of France's Vivendi amongst TIM shareholders.

There has been a lot of water under the bridge since then, including that long-running boardroom battle between Vivendi and Elliot Management, the former opposing a network spin-off and the latter supporting it. Tensions have thawed between the pair, leaving us where we are today, with a telco that is broadly in favour of the roll out of a single network in Italy – although we should not forget that there are other sizeable altnets in the country to consider too – but only if it gets to own that network.

It's an understandable position for an incumbent telco to adopt. And yet many of Europe's incumbents have needed a significant push to get on and roll out high-speed fibre to end users. TIM's position is unique, with regard to the government's single network plan, but its fibre rollout lethargy is not.