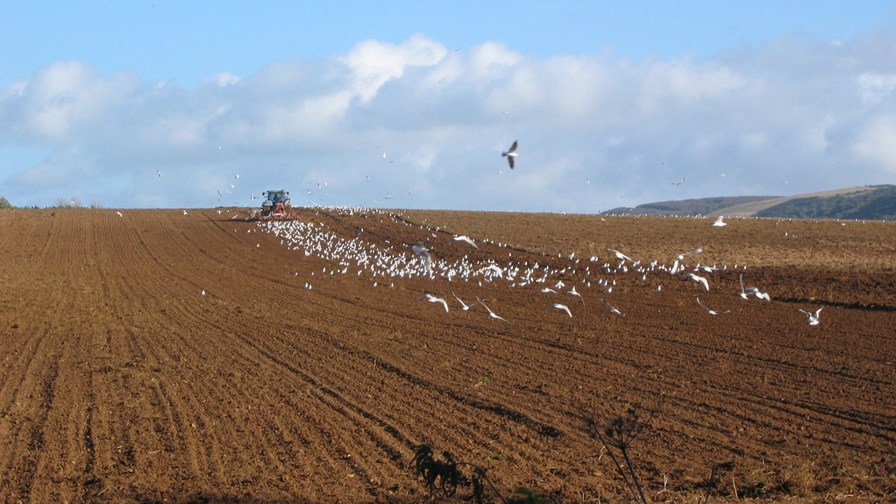 Telia and Telenor have announced the shutdown of their shared 3G network in Denmark with a view to refarming for 5G, following in the footsteps of one of their major rivals

The closure will begin in April next year, but the telcos have given little indication how long they expect it to take.

"The 3G network will be phased out gradually," they said, in a Danish language statement that made liberal use of words like "gradually," but failed to provide anything close to a specific date or timeframe.

"As the 3G network gradually phases out, the gradually limited 3G traffic is channeled onto the 4G and 5G networks, delivering far faster data rates, better call quality and paving the way for brand new digital services and ways to use the Internet," the telcos said.

Rival operator 3 also recently announced a 3G network phase-out in Denmark. It will begin closing down 3G in major cities this year to free up spectrum for 4G, it announced in January. Initially, it aims to refarm 10 MHz of its 2.1 GHz spectrum – it has 15 MHz in total – starting in cities where the need for capacity is greatest.

"There is no doubt that in the long term we will have to repeat the exercise across the country," said the telco's network director Kim Christensen.

"However, it will still be some time before 3G is completely switched off," Christensen added.

It will likely be a similar story for TT Network, Telia and Telenor's Danish network joint venture.

Telia and Telenor have operated shared mobile infrastructure in Denmark for the past seven years, having inked a network-sharing deal that included 2G, 3G and 4G technology as long ago as 2011. The 3G shutdown announcement makes no mention of the 2G network, but it's safe to assume the operators will continue to operate it for IoT services at least.

Earlier this month the pair shared details of a successful trial of Multi-Operator Core Network (MOCN) technology, alongside vendor partner Nokia, that covered 2G, 3G, 4G and 5G, and talked up the benefits of network and spectrum-sharing in the economics of 5G rollout.

Denmark allocated its first wave of 5G spectrum via an auction that covered the 700 MHz, 900 MHz and 2.3 GHz bands a year ago, offering some airwaves for free in return for coverage obligations. The 700 MHz frequencies, most of which went to incumbent TDC, will be available for use this spring. The telcos are also currently carrying out 5G trials via 3.5 GHz spectrum loaned to them by the regulator. 3.5 GHz spectrum is due to be sold later this year.