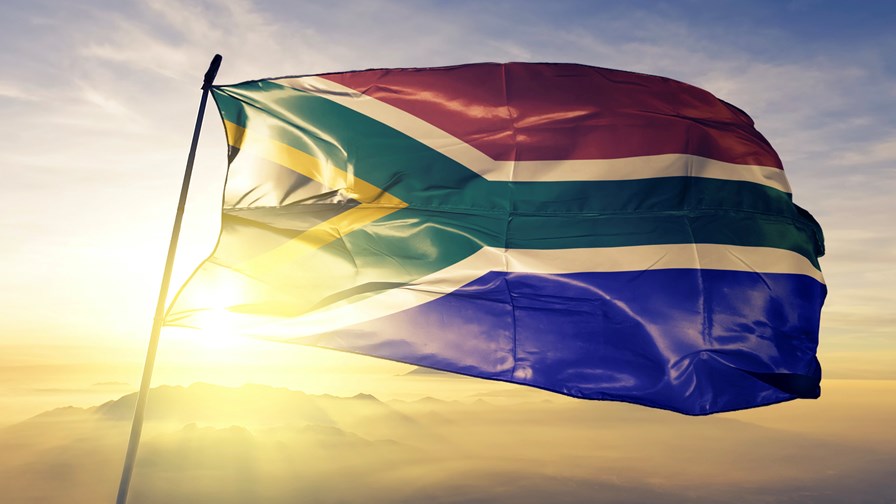 While many viewed the opening months of 2022 as the time when South Africa would finally allocate much-needed additional mobile spectrum after some 15 years in the waiting, that vision just got a bit blurred as one of the country’s major operators took legal action to counter the regulator’s plans, once again putting the country’s 4G and 5G plans in jeopardy.

Reuters reported that Telkom SA has filed an application with the High Court of South Africa requesting it to bar the country’s telecoms regulator, the Independent Communications Authority of South Africa (ICASA), from processing applications for the spectrum auction that had been planned for 8 March.

Telkom has requested a pause in proceedings until a review is made on what it regards as the controversial terms of the tender which it reportedly described as unlawful and unreasonable due to several errors in the invitation issued in December 2021.

The operator’s arguments centre around the auction of sub-1GHz airwaves (because the spectrum is not yet available), a move that is also being challenged by local television channel e-tv, and insufficient clarification regarding the licensing of the Wholesale Open Access Network, the plan for which has been contentious since its inception more than five years ago.

Telkom also claims the auction process, as proposed, would negatively impact the mobile market, including through a reinforcement of what it claims is an anti-competitive structure of the sector, Reuters said, citing court papers.

Telekom SA’s move comes in the wake of challenges that were made in 2021, when both MTN Group and Telkom as well as broadcaster e-tv separately objected to the auction plans, leading to an injunction set by the court that delayed the process until March this year.

ICASA issued a statement criticising Telkom SA’s recent move, arguing the latter aimed to “yet again derail the much anticipated and urgently needed licensing process” for issuing the spectrum.

The authority said the licensing cannot be delayed further and described Telkom’s commercial interests as “narrow and selfish”. It said it will take time to respond to the operator’s request but is currently sticking with its auction timeline.

The continent’s long-running saga towards a connected life

Africa has long lagged the rest of the world in terms of digital connectivity and transformation, though it has been the epicentre of mobile money innovation, development and uptake. Issues related to allocation of spectrum in many African markets have been highlighted by many organisations and companies that have expressed concerns over Africa’s ability to boost its digital potential.

One of the reasons for its delay is the unfinished digital switchover by the broadcast segment in South Africa and in other sub-Saharan African markets, which is expected to complete this year, Omdia’s Senior Analyst Thecla Mbongue told TelecomTV.

In South Africa specifically, delayed allocation is also due to a previous conflict between ICASA and the Department of Communications, which has the final say and “at some point decided to block the auction process”.

While the argument between the two is now settled, Mbongue pointed to the legal actions taken by telecoms and broadcast operators against the auction process as yet another hurdle.

High-demand spectrum has been repeatedly tipped as a main catalyst to unlocking broader connectivity, cheaper mobile data and faster speeds across the continent, which has been the slowest to adopt emerging mobile generations.

This might have seemed like a less significant problem in the ages when connectivity wasn’t yet directly intertwined with a region’s ability to meet and adapt to challenges (such as the increased need for network capacity during the Covid-19 pandemic), to move to a more efficient way of doing things and catch up with other markets, and to provide its population and businesses with more reliable services. However, as digital connectivity becomes the prevalent mode to navigate in today’s world, it is more important than ever that the authorities and decision-makers across Africa do all they can to promote and accelerate the processes that will encourage more vibrant digital economies.