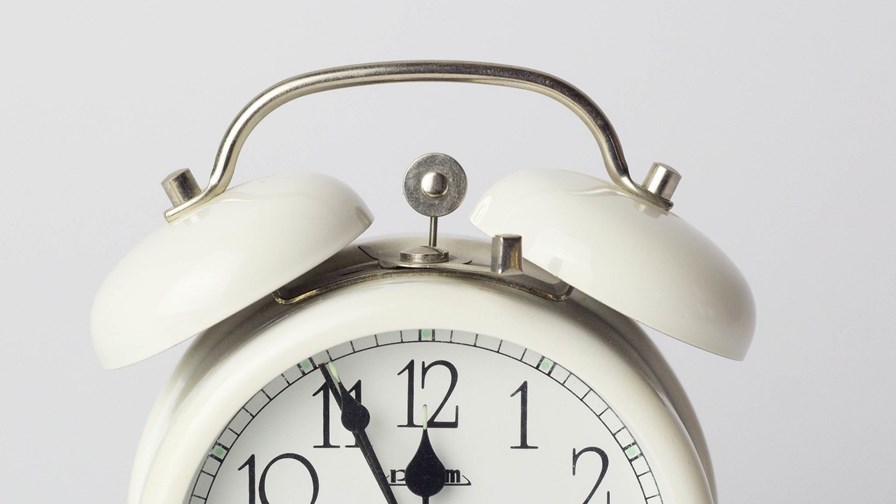 Two of Hong Kong's mobile operators played it fast and loose with the laws of physics this week, each claiming to be first to market with 5G at midnight on 1 April, while a third also joined the party on the same date.

Admittedly, quantum mechanics doesn't actually cover marketing spiel, but common sense indicates that they weren't all first to market, no matter what they might want us to believe.

HKT declared itself "the first mobile operator to offer true 5G services in Hong Kong," having pushed the button at "00:00:00 sharp," while China Mobile HK also made its network available from midnight; the latter is trying to give itself the upper hand by claiming to be first to hold a 5G launch ceremony the day before the official switch-on, but the less said about that the better. Meanwhile, if an online translator serves me well, 3 Hong Kong's 5G service went live "in the early hours of 1 April."

The three telcos are rolling out 5G on the very first day the spectrum they acquired last year became available for use, both the 3.5 GHz band and the mmWave frequencies given away for free last March. All four operators picked up 3.5 GHz airwaves, together spending just over HK$1 billion, and it is these frequencies, and potentially the 3.3 GHz and 4.9 GHz bands, that are underpinning the first 5G launches.

Their decision to launch as soon as legally possible, right down to the minute, can mean only one thing: the race is on.

Unlike the virtual Grand National due to take place in the UK this weekend, the runners and riders are not chasing a single prize for the winner with the runners-up destined to be forgotten by history. This is more akin to the late 19th century land rush in the US, when tens of thousands of people sought to claim their share of unassigned territory.

But whichever metaphor you choose, they are all running full pelt to secure their share – and that of their rivals – of the potential 5G customer base in Hong Kong.

It makes little sense to talk of a physical landgrab in Hong Kong, given that its landmass covers just over 1,000 square kilometres; operators cannot bank on any coverage advantage, or at least, not for long. They will have to occupy the same space at the same time. But with a population of close to 7.5 million, this landgrab will be fought by the marketeers.

Already China Mobile is hyping up the promise of 5G, which, it says, will "inject new energy" into Hong Kong as it grapples with the coronavirus crisis.

But unless Hong Kong proves to be a special case, the likely trajectory of customer growth doesn't really justify the rush.

It is a whole year since SK Telecom launched 5G services in what is normally an early adopter market, and in that time it has signed up more than 2 million customers, or around 7% of its subs base, which equates to a market share just shy of 45%. And it too is competing with domestic rivals for 5G customers.

There will always be some consumers keen to acquire the latest technology on the day it hits the shops, but many, many more will bide their time. And during that interim period, the telcos desperate to be seen to be first, biggest or most advanced will spend significant chunks of their sales and marketing budgets.

Hong Kong's fourth operator SmarTone, which acquired 3.5 GHz and mmWave spectrum, has yet to publicly announce its 5G launch plans.

Maybe in this case SmarTone is actually the SmartOne.

(I can't quite believe I actually wrote that...)