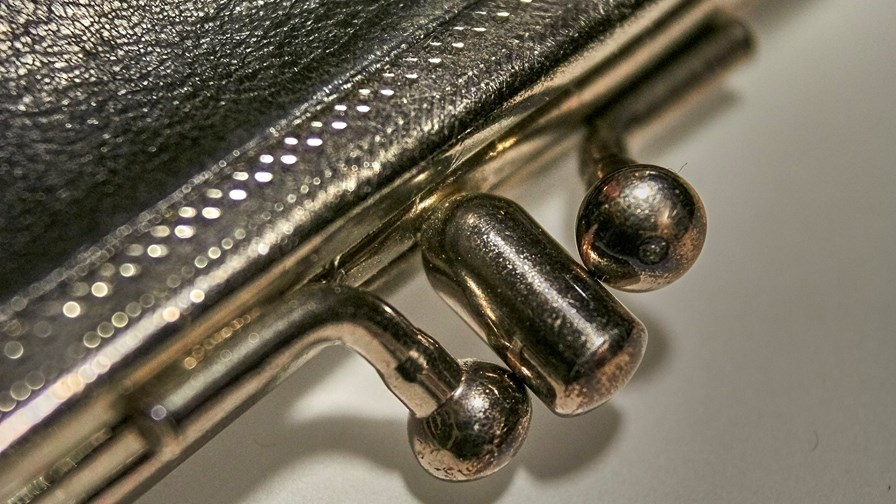 Hong Kong has completed two of the three spectrum auctions that make up its first round of 5G licensing and, as expected, its telcos are not digging too deep in their wallets to secure frequencies.

"Blink and you might miss it," we predicted a month or so ago, when the regulator received applications to take part in the process. And that is pretty much what has happened so far.

With little fanfare, the Office of the Communications Authority (OFCA) on Wednesday announced that China Mobile Hong Kong and HKT have each picked up 40 MHz of 4.9 GHz spectrum for the reserve price of HK$120 million (US$15 million) apiece in an auction that was essentially over before it had begun.

The pair were the only bidders in the contest, the region's other two MNOs, Hutchison and SmarTone, having pulled out immediately after the conclusion of the more closely fought – but only just – 3.5 GHz sale earlier this month.

All four operators secured 3.5 GHz frequencies for a combined total of HK$1.01 billion, just ahead of the HK$800 million reserve price. China Mobile arguably came out on top, winning 60 MHz of the available spectrum for HK$300 million, while HKT and SmarTone each paid HK$252 million for 50 MHz and Hutchison spent HK$202 million on 40 MHz of spectrum.

The progress of the auction so far suggests the 3.3 GHz band sale that is still to come will not be a major undertaking. The available frequencies carry a reserve price of HK$200 million, which would put the state's proceeds from the whole process at less than HK$1.5 billion (US$190 million) and allow operators to get started on the serious business of rolling out 5G networks and launching services.

Because that's what this is all about. Governments are desperate to be able to claim some sort of 5G milestone, be it first in the world to launch, first in the region, or first in their own grid reference. And that means supporting operators rather than bankrupting them.

There are indications that many governments are taking a more pragmatic approach to spectrum licensing for 5G than they did with previous generations of mobile technology; we have seen similar stances in Austria and Switzerland, for example. The mega-bucks auctions in countries with larger populations, like Italy and Germany, are becoming the exception rather than the norm.

Hong Kong's 3.3 GHz frequency sale in the coming days will barely make the news. And perhaps that's the way it should be.