HK gives away mmWave spectrum, but 3.5 GHz could be pricey 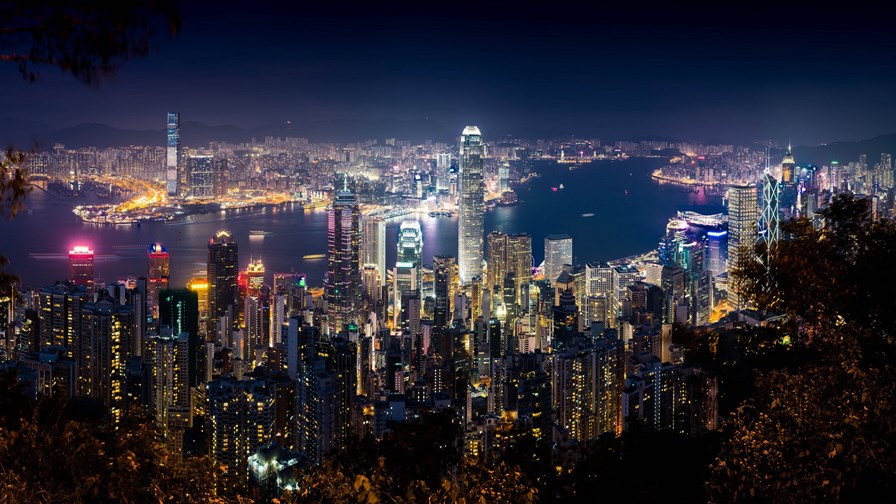 Hong Kong is giving away 5G spectrum because it has got plenty.

What?! Surely spectrum is a precious and finite resource that needs careful management and must be sold at sizeable sums. That's what most governments are telling us, isn't it?

Not in Hong Kong though, where this week the Office of the Communications Authority (Ofca) confirmed that it has assigned 1,200 MHz of spectrum in the 26 GHz and 28 GHz bands to three of the territory's four mobile operators without charge and without levying utilisation fees. It has offered China Mobile, HKT, and SmarTone 400 MHz of frequencies each, as they requested during an application period that closed last month, for the provision of 5G mobile services.

Late last year the regulator made the decision to "adopt an administrative approach for spectrum assignment in view of the abundant supply of spectrum in the two bands," it said, while the Secretary for Commerce and Economic Development ruled that no spectrum utilisation fees would be charged for 26 GHz or 28 GHz, "unless 75% of the available spectrum in these bands is assigned or occupied." Ofca had 4,100 MHz of spectrum available for mobile services in the two bands, thus the operators' applications came nowhere close to the threshold. Presumably they were aware that that would likely be the case when they submitted their applications.

Hong Kong's other mobile network operator, 3 Hong Kong, could have applied for the same amount of 26 GHz/28 GHz spectrum as its rivals and still the total would not have hit the limit. However, it chose to abstain from the process, reportedly concerned over the regulator's requirements regarding the rollout of base stations and the lack of compatible devices.

Late last year though, 3 Hong Kong shared up the results of trial outdoor 5G services using the 3.5 GHz and 28 GHz bands, supported by massive MIMO technology, having received temporary permits to use the spectrum. This suggests the telco will be interested in future spectrum releases in the mmWave bands, not to mention the sale of 3.3 GHz, 3.5 GHz and 4.9 GHz frequencies later this year.

The allocation of those bands will take place via auction, since there is less available spectrum: 100 MHz in the 3.3 GHz band, 200 MHz at 3.5 GHz and 80 MHz at 4.9 GHz. Ofca has yet to finalise the details of the auctions, which will take place in July and August, but already SmarTone execs have been quoted as expressing reservations over high reserve prices.

So, it's just the mmWave bands that have so much excess spectrum they can be given away for nothing then?

Not if you look at the US. Telcos there were willing to commit in excess of US$700 million to acquire 28 GHz frequencies in a limited range of markets earlier this year, with some licences remaining unsold, and are currently fighting it out to secure airwaves at 24 GHz in the ongoing auction 102; the running total stands at just shy of $1.6 billion, ahead of the start of bidding on Thursday.

Admittedly, the US has significantly more landmass and a much greater population than Hong Kong, but even so, the outcomes of those auctions suggest the value of spectrum depends very much on the government's attitude towards it.

If governments want to make money from spectrum, they will find a way to do it.