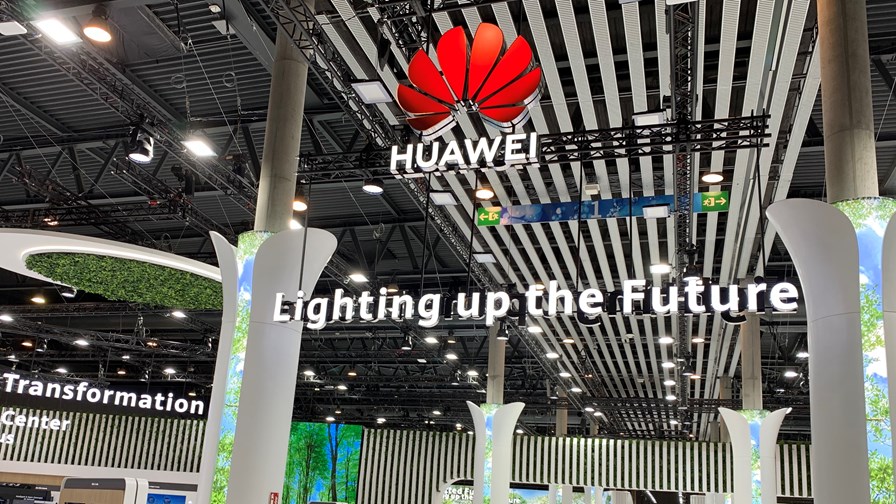 Huawei is “retrenching its European operations” by combining all of its regional teams into a single unit based in Germany, shrinking its extensive and experienced lobbying and communications teams in the region, and going into “hibernation” as it struggles to contend with the pressures of US sanctions, the impact of the Covid-19 pandemic and the supply chain and market challenges wrought by Russia’s invasion of Ukraine, according to a special report into the Chinese vendor by Politico.

But while Huawei may be revamping its European presence and watching on as its technology is ripped out and replaced in markets such as the UK, it is by no means abandoning the region. It still has 12,000 employees across the continent and ongoing engagements in major markets, such as Germany, Spain and Italy with customers such as Deutsche Telekom and Vodafone.

And while it has certainly lost market share in Europe, it is still one of the leading suppliers to networks operators: In the 3G/4G/5G radio access network (RAN) equipment market in Europe, for example, it was still commanding a 28% market share during the second quarter of this year, slightly ahead of Nokia and second only to Ericsson’s 41%, according to statistics from research house Dell’Oro that were cited by Politico.

Globally, though, Huawei is still the largest single supplier of network technology to the world’s network operators, largely (but not exclusively) thanks to its leading position in its enormous home market, where the three main operators have been investing heavily in fibre access and 5G infrastructure in recent years – see $100 billion telecom equipment market grew 7% in 2021: Report.

But that share is shrinking, as is Huawei’s voice in the political corridors of Europe.