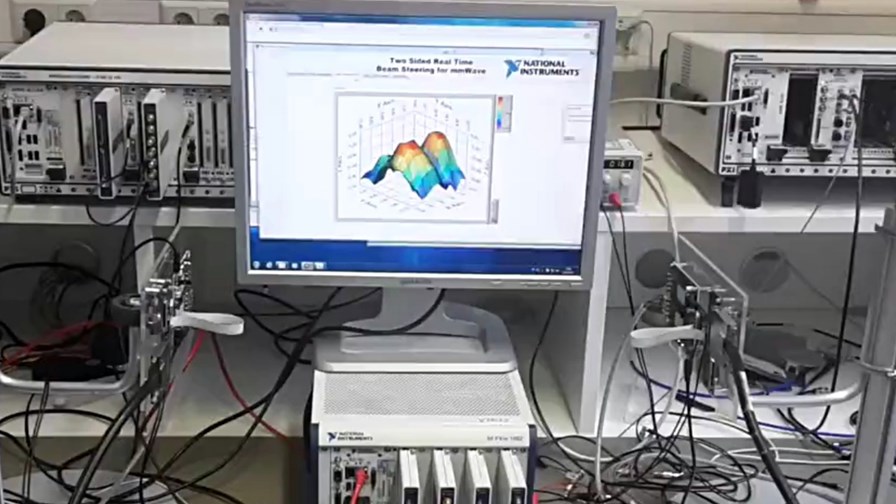 If you want to test 5G technologies in the field, then you’re going to need a test bed, and preferably one that will accommodate a wide range of equipment from multiple vendors. The New York University (NYU) has stepped into the 5G fray with the announcement that it is building a public test-bed specifically for the higher frequencies of millimetre wave (mmW) spectrum, which are expected to play a crucial part in the evolution of 5G.

The NYU Wireless Research Centre says it will build an advanced programmable platform to rapidly design, prototype, and validate technologies vital for mmW radio spectrum, which could eventually provide 200 times the capacity of all of today’s cellular spectrum allocations.

Funded by a National Science Foundation (NSF) program that supports exploratory work on potentially transformative research, the platform will be one of the first of its kind available to researchers from academia, government and industry. The first version of the system will operate in the 60GHz band, which is one of several that the FCC recently decided to regulate to move mmW technology toward commercialization.

SiBEAM will provide the radio frequency front end for the testbed, and National Instruments will provide a high bandwidth and massive baseband processing system to create mmW prototypes capable of high data rates and very low latency. Both companies will also provide engineering support to NYU researchers. As part of the program, support will be provided for the system’s release to other university and industry groups to speed development of mmW technology.

“The development of an open-source, powerful software-defined radio (SDR) platform will greatly speed the development of mmW systems and allow academic and industry groups to bring design ideas to reality,” said Sundeep Rangan, NYU Wireless director and lead researcher for the project.

“The National Science Foundation views the availability of open-source, programmable wireless platforms as a critical part of the next-generation wireless innovation ecosystem,” added Thyaga Nandagopal, program director at the NSF. “We consider this project as one that will provide such a capability for millimeter-wave wireless networks, building upon our prior investments in enhancing the research infrastructure in this arena.”

Millimeter wave communication (operating at frequencies above 10GHz) relies on highly directional transmissions concentrated in narrow beams. It can accommodate massive throughputs at short distances, but signals are highly susceptible to interference from walls and objects. Current mmW prototyping systems use directional horn antennas mounted on rotatable gimbals, which are inherently unsuitable for mobile applications. The new SDR platform will integrate an electrically steerable phased array with no physically moving parts and near-instantaneous steering.

“We believe that only mmW spectrum provides sufficient capacity to enable the applications envisaged for 5G services and that electrically steerable phased array antenna technology is fundamental to delivering those services effectively,” said Sohrab Emami, chief architect at SiBEAM.