Italy first in race to declare its 5G city 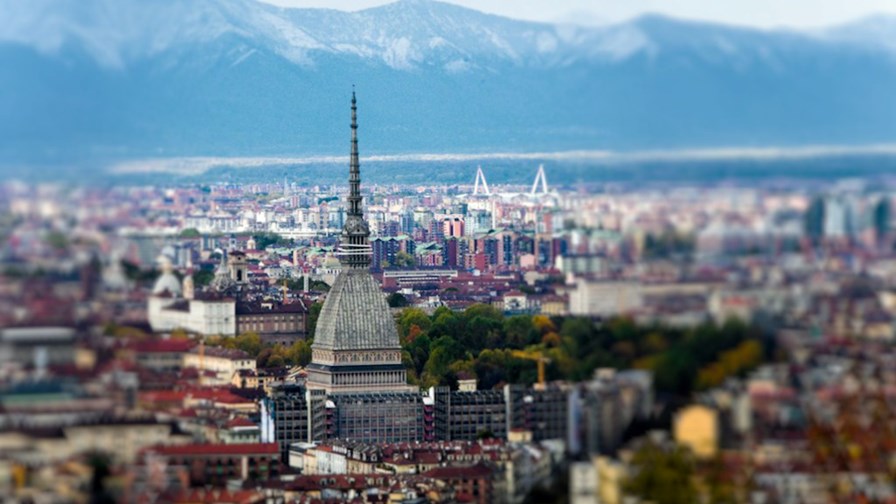 More 5G talk this morning as governments continue to have their Eureka moment and place their faith in 5G as their economic saviour. The headline, courtesy of mobile telco TIM, announced “Turin is the first 5G city in Europe”. Well, not quite, but it may well be, kind of…

Cast your minds back to September last year and the launch of the European Commission’s “5G Action Plan”. As part of its comprehensive programme for improved communications infrastructure and services across the Union, the EC announced that “every Member State will identify at least one major city to be ‘5G- enabled’ by the end of 2020 and that all urban areas and major terrestrial transport paths have uninterrupted 5G coverage by 2025.”

Of course, there is no requirement for entire cities to be blanketed in 5G coverage by 2020 – the extent of coverage has wisely been left vague and subject to interpretation (no fools, these bureaucrats). You can bet that coverage will be extremely limited. There’s also no mention of what form these “5G-enabled” cities will take. As was made clear last week (see our report here) there is now a big push to standardise and commercialise the Non-Standalone configuration of 5G New Radio, which utilises the EPC and anchors to LTE networks. Chances are, these first EU deployments will use 5G NR NSA on the existing EPC – no New Core deployments, no Standalone Mode radio, just the basic “vanilla” version of what could reasonably be called 5G.

Turin will very likely be a limited 5G NSA NR deployment. It will be the first such deployment in Italy and “one of the first in Europe”, although TIM no doubt hopes it will claim first place. The project entered the operational stage this morning, when a Memorandum of Understanding was signed by TIM and the Municipality of Turin.

“It is a positive sign that TIM has chosen Turin as an urban area to test an innovative technology such as 5G, linked to the mobile network,” said Chiara Appendino, Mayor of Turin. “A decision that confirms the historical connection with the telephone company which has deep roots here in the city of the Mole Antonelliana. The high speed services and applications can only bring benefit, in the immediate future, to the manufacturing world and the community.”

Turin was no random choice, as TIM has located its innovation and development centre in the city. The telco promises that by 2018, it will commence a 5G technology trial in a designated metropolitan area, involving up to 3,000 users. In the meantime, it will install more than 100 small cells in the main areas of the city, in addition to 200 mobile “ultra-broadband sites” and the existing city-wide optical fibre infrastructure.

Whilst TIM states that the “Turin 5G” project includes “the gradual extension of the new mobile broadband infrastructure to the municipal urban area with the aim of covering the entire city by 2020”, that shouldn’t be read as assuming that the whole of the city will have 5G by then. Chances are it will deploy LTE-Advanced Pro first.

Linked to the trial and ongoing development of the network, TIM says it will provide the city of Turin with new Smart City services, relating to public security, public transport management and information systems, remote surveillance, virtual reality to support tourism and Industrie 4.0 services for manufacturing.

“We are the first private investor in the country with a business plan that includes €11 billion of investments in 3 years, €5 billion of which will be dedicated to developing the new ultra-broadband networks,” said Giuseppe Recchi, Executive Chairman of TIM. “The plan concerns the future, fast connections and the development of cities. When we talk about big data, digital identity and IoT, we are aware that underlying all this there is always quality and the speed of the networks. TIM has the privilege of being a leading company in the development of the digital culture of the country and today this agreement adds another important element to our strategy.”

There are 28 Member States in the European Union; expect many more announcements like this in the weeks and months ahead…