Is Europe really behind with 5G, as 5G-PPP launches its Phase 2 projects? 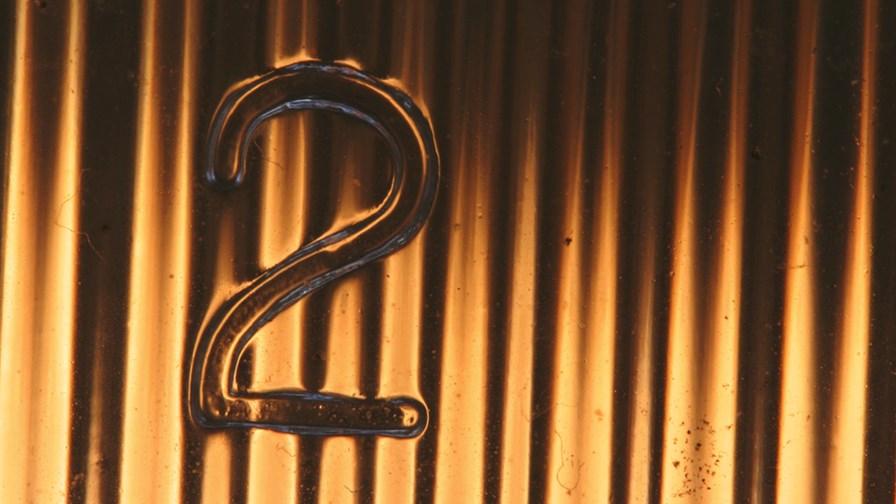 Phase Two of the highly ambitious plan by the European Commission to nurture and develop innovative technologies and use cases for 5G was officially started last week during the EuCNC event in Finland. It comes as European policymakers have been heavily criticised by mobile operators and their associated groups for not doing enough to support the introduction of 5G in the face of accelerated activities in Asia and the US.

It’s a tricky situation. On the one hand, the European Commission has committed €700 million to the 5G Public Private Partnership (5G-PPP) Infrastructure initiative (part of the €80 billion Horizon 2020 project).

To research key 5G technologies and has undertaken numerous feasibility studies, including an excellent economic analysis from Real Wireless. But on the other hand, Europe is a fragmented market with a considerable number of different operators and national authorities, and so it needs the harmonised approach to spectrum, technology and policy that made GSM such a tremendous success. Then again, persistent bleating from multi-billion euro operators doesn’t help their cause.

Despite the focus on 5G test networks being showcased for key sporting events in Asia, and operator trials of pre-standards technology underway in the US, Europe has several plans of its own. Under the auspices of the 5G-PPP, Europe is planning to showcase 5G at the Euro 2020 football championships (although with the tournament being staged throughout Europe in 13 different countries, rather than one host nation, this would present a substantial logistical challenge). It also intends to run private trials, various city-based trials and pilots with vertical industries. Details, however, remain a little vague at this point.

The 5G-PPP’s portfolio of supported projects has also evolved. With Phase One now coming to an end, several projects have been concluded. Some will continue (we believe 19 are currently ongoing, ending between July and next year), some will shift their focus and become new Phase Two projects (we count eight of those), and other are brand new projects. In all, Phase Two covers 21 new or re-launched projects – selected from 101 submission proposals received by the EC. Most are due to be completed by the second half of 2019, although five of them will continue through into 2020.

Yes, it’s complicated! However, the focus of Phase Two is as follows:

However, it’s already apparent that Europe has no intention of putting short-term PR gains in front of long term reliability and performance. The 5G-PPP projects are going to respect all the standardisation steps towards a full 5G globally harmonised standard, following the leads of 3GPP and the ITU’s IMT-2020. It is acutely aware of the dangers of fragmentation and sees no need to make premature “5G-like” launch announcements. But will the commercial operators see things the same way?

One of the first Phase Two projects to make some noise is the 5G-TRANSFORMER project, which is defining and developing a new NFV/SDN-based 5G mobile transport and computing platform aimed at supporting vertical industries – particularly focusing on low latency – through flexible network slicing and the federation of resources across multiple domains. The 30-month project, which started on this month, received a grant of €7.98 million from the European Commission. The consortium comprises 18 partners, including NEC, Ericsson, Nokia, InterDigital, Orange and Telefonica.

The aim is to support multiple vertical tenants with a diverse set of networking and computing requirements. The concept will be designed, developed and demonstrated for three vertical industries: eHealth, Automotive, and Media & Entertainment, in addition to the more conventional virtual network operator scenario. Trials are scheduled at different test beds in Europe during the course of the project in 2018 and 2019.

The project originates from enabling standard technological frameworks – NFV, SDN and MEC – for network slicing. The networking and computing fabric aggregates and federates multiple domains and infrastructure providers into a single platform where multiple transport slices will be created and managed. It envisions three main architectural building blocks: a vertical slicer for supporting the creation and management of slices to verticals; a service orchestrator for end-to-end service orchestration and federation of resources from multiple domains; and a MTP as the underlying integrated fronthaul and backhaul transport.

The project is trying to develop the network slicing mechanisms through abstraction, simple interfaces and service blueprints. It will then build on work done by the Phase One 5GEx project on cross-domain orchestration and federation mechanisms and apply them to the mobile transport network. In addition, it will augment the current design of the underlying 5G-Crosshaul transport network (another Phase One originated project) by integrating an MEC service platform to support vertical industries.