Huawei and Trump have UK's Johnson in a vice 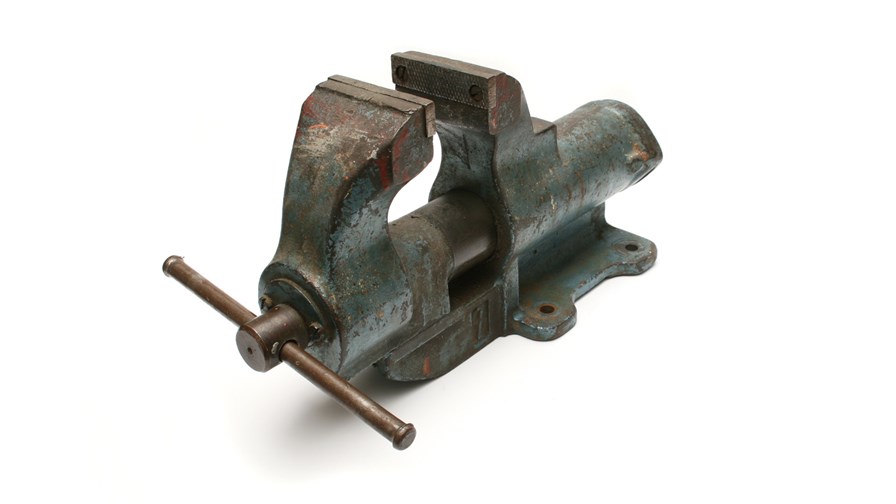 Huawei founder Ren Zhengfei has expressed confidence that UK telcos will be allowed to use his company's kit in the critical parts of their 5G networks.

"I think they may say no to others, but not to us," he said in a Sky News interview published on Friday.

However, it is also possible the UK government might be forced to toe the US line on Huawei in return for a trade deal.

All of which demonstrates that, far from establishing itself as an independent trading powerhouse, the UK is in fact completely at the mercy of potential investors and trading partners, which creates uncertainty among telcos when it comes to their network suppliers.

As things stand, the UK has blocked operators from using Huawei equipment in 5G core networks. A review of any associated national security risks has already been carried out, but a final decision was delayed in July due to the uncertainty wrought by US sanctions on Huawei, which at the time cast doubt over the future availability and reliability of the vendor's products.

Since then, the US seems to have softened its stance slightly on Huawei. And with a new Prime Minister in Downing Street, Ren clearly fancies his chances of winning more business in the UK.

And why wouldn't he?

After all, in 2018, Huawei contributed directly and indirectly £1.7 billion to UK GDP, and supported more than 26,000 jobs. Between 2018 and 2022, it has committed to invest £3 billion in the UK economy. You don't make that size of pledge without expecting anything in return, do you?

In addition, operators are already using Huawei products in their 5G access networks. Earlier this year, Vodafone and Three warned that an outright Huawei ban would slow the deployment of 5G in the UK.

On top of all that, the UK seems to be in the process of committing the economic equivalent of self-immolation, and may soon have to go begging someone, anyone for a fire extinguisher.

Why else would Ren, in the same Sky interview, describe new Prime Minister Boris Johnson as a "very capable person" and "very decisive", when all the evidence points to the contrary? It's not because Ren actually believes it. It's because Ren believes he holds all the cards.

Indeed, later on in the interview, he also suggested that Huawei can get on perfectly well without the UK.

"We don't particularly care which countries buy Huawei 5G because the issue is we just cannot keep up with such large demand," he claimed.

While Ren Zhengfei might be confident that he has Johnson right where he wants him, there is the not-so-small matter of the latter's desperation to do a trade deal with the US. This could put the UK's future relationship with Huawei on decidedly rocky ground.

Earlier this week, Trump's national security advisor John Bolton said the UK would be first in line for a trade deal following Brexit, suggesting it could be done on a sector-by-sector basis.

Great, but it's not much of a leap to consider that, as part of the negotiations, Bolton might want assurances that the UK stands united with the US in its opposition to Huawei.

What's more, House Speaker Nancy Pelosi – who opposes Trump on pretty much everything but for some reason shies away from actually trying to impeach him – warned days later that Congress would not approve a trade deal in the event that Brexit jeopardises the Good Friday Agreement (GFA).

Given his reputation, Johnson might be willing to throw anyone and anything under a bus (or on the side of a bus, perhaps), including the UK's ties with Huawei, if it meant he could salvage a trade deal with the US.

Obviously we don't know how this is going to play out, but more importantly for the UK's 5G future, telcos don't either.