Going Private: 5G will arrive early in some factories 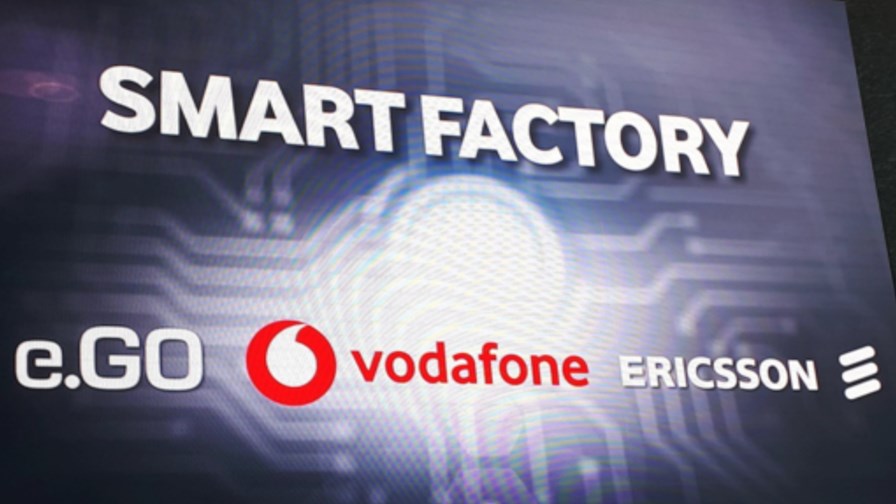 Private 4G and 5G networks appear to be getting an increased level of attention. Regulators are making plans to license some 5G spectrum direct to private networks while big equipment vendors, in particular Nokia, have long since made it known that they see themselves selling almost as much 5G kit to non-telcos as they expect to sell to their traditional customers, the mobile CSPs.

It’s a trend that in some ways frames mobile CSPs as an indirect victim of 5G hype - after all, from an enterprise customer perspective, if 5G really is about to sweep in and connect everything, then as an agile business you might think twice about tying yourself in with a single provider. It might be better to build your own wireless network for control reasons.

And if 5G really is going to mean a huge difference in enterprise competitiveness, then you won’t want to be waiting around for CSPs to build out their very high speed networks to you. You might consider building your own on-premises connectivity and then choosing which carrier to work with. So telcos are not necessarily fully behind this regulator enabled trend for obvious reasons (see - German telcos take turns to lambaste newly-concluded 5G auction).

And then there’s the indoor problem. Very high speed 5G probably won’t find it easy to squirt through walls. One way or another, somebody will have to build and pay for a small cell network in your building or on your campus -  it might as well be you given the advantages of ownership.,

As a result, private 5G networks are already getting past the proof-of concept stage and into production.

German electric microcar company e.GO, is a good example of an industrial concern which decided to wade in to on-site private network connectivity, in this case to aid its auto production processes. Partnering with Ericsson, which  is supplying 5G Core and 5G New Radio technology along with Vodafone Germany.

The objective is to deliver a secure and almost real-time data networking across the production chain, from digital material management to autonomous vehicle control.

The private network will offer some of the 5G goodies that service providers won’t be getting around to offer for some time yet:  these include network slicing and mobile edge computing technologies, which are already in place.

The optimized on-site network spans 36 antennas in the 8,500sq m facility, delivering gigabit bandwidth and latency of just a few milliseconds. Ericsson 5G Radio Dots will be installed in the factory by the end of August.

The secure automatic identification and delivery of production materials to each specific vehicle as it goes through the assembly process, alongside fully autonomous vehicles replacing the traditional production line to move vehicles from station to station. This increases operational speed and efficiency across the chain, says Ericsson.

In the future, autonomous forklift trucks and small trains will also be used to transport material between warehouses and the production hall.

"The assembly plant for e.GO Life is a true Industry 4.0 factory,” he says. “In other words, it is fully networked in terms of information technology. Connectivity links the physical and the digital world.”