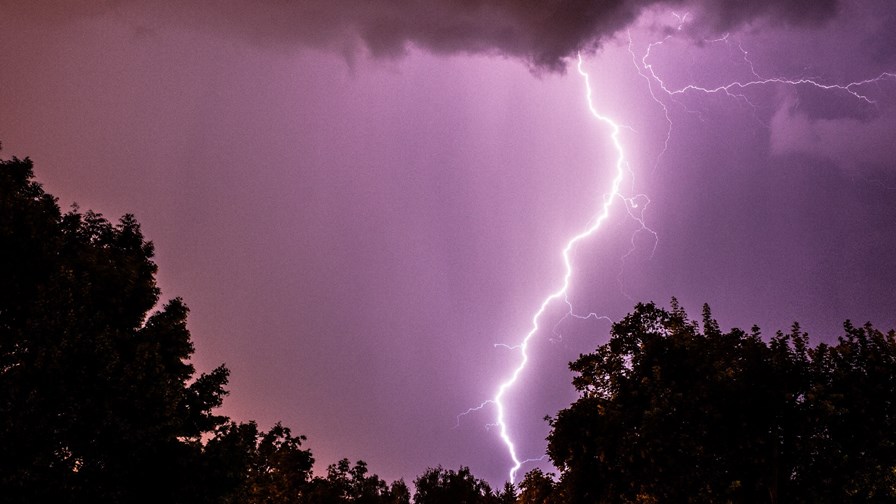 With Germany's 5G auction finally drawing to a close, raising more than €6.5 billion after 497 bidding rounds, the country's telcos spared no time giving their barely-varnished opinions on the process.

We all know by now the reason they are unhappy: telco regulator, the Bundesnetzagentur (BNetzA), opted to reserve a chunk of spectrum in the 3.7 GHz-3.8 GHz band for private enterprises. Telcos argued this would create an artificial shortage, leading to higher prices. The addition of a new fourth player, in the form of 1&1 Drillisch, injected yet more competition for frequencies.

Deutsche Telekom, which paid €2.17 billion for 2x20 MHz of 2-GHz spectrum and 90 MHz of 3.6-GHz spectrum, said the auction left a bitter a taste, and said its network rollout plans had suffered a significant setback.

"The price could have been much lower," said Deutsche Telekom management board member Dirk Wössner. "Network operators now lack the money to expand their networks. With the auction proceeds one could build approximately 50,000 new mobile sites and close many white spots."

"Unfortunately, as an industry, we once again had to spend a lot of money on licenses, which we would rather have invested in network expansion," said  Hannes Ametsreiter.

Ametsreiter called for telcos and the government to draw up a plan to reinvest the auction proceeds into programmes that will expand the availability of mobile services.

"That's the only way Germany can create what is needed for a digital future besides 5G: the closing of the last major dead spots," he said.

Telefonica Germany not thrilled either

While Telefonica Germany CEO Markus Haas spoke of how it will use its newly-won frequencies to offer consumers and businesses an even better user experience, chief legal and corporate affairs officer Valentina Daiber was scathing about the auction.

"We continue to believe that the auction frequency allocation was counterproductive for mobile network expansion in Germany," she said. "The course of the auction has shown that the design and the insufficient amount of frequencies provided have increased costs. From a consumer point of view, these investment funds would be much better off in network expansion."

So, how does the €6.5 billion generated by BNetzA compare to the Italian 5G auction, which raised a whopping €6.5 billion. Well, in Italy there was 1,275 MHz of spectrum up for grabs, and with a population of around 60 million, that equates to nearly €0.09 per MHz per capita. Germany has a larger population – around 83 million – but with only 420 MHz of spectrum going under the hammer, the price per MHz per capita comes to the more princely sum of nearly €0.19.

As the dust settles on this long-running auction, attention will surely now turn to that 3.7-3.8-GHz spectrum reserved for private enterprises. If reports of interest from BASF, Siemens and Volkswagen are accurate, and major industrial players like these do something really exciting and innovative with the spectrum, then it might convince other telco watchdogs to follow the BNetzA's example, no doubt to the chagrin of telcos.