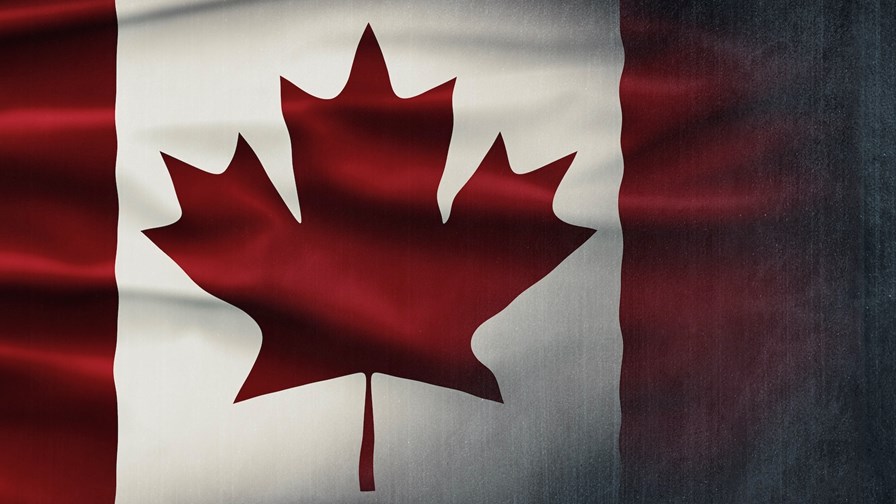 In what can’t have come as a major surprise to the Chinese vendors, Huawei and ZTE have essentially been banned from playing a role in Canada’s 4G and 5G network deployments on security grounds and look set to be barred from providing FTTX gear to the country’s ISPs too.

The formal decision was announced late Thursday by François-Philippe Champagne, Canada’s Minister of Innovation, Science and Industry. “The Government of Canada is ensuring the long term safety of our telecommunications infrastructure,” he stated. “As part of that, the government intends to prohibit the inclusion of Huawei and ZTE products and services in Canada’s telecommunications systems. This follows a thorough review by our independent security agencies and in consultation with our closest allies.”

Those allies, in particular, are the US, UK, Australia and New Zealand, the other members of the so-called Five Eyessecurity alliance.

“As a result, telecommunications companies that operate in Canada would no longer be permitted to make use of designated equipment or services provided by Huawei and ZTE. As well, companies that already use this equipment installed in their networks would be required to cease its use and remove it. The government intends to implement these measures as part of a broader agenda to promote the security of Canada’s telecommunications networks and in consultation with industry,” added Champagne.

This hasn’t come out of the blue: Canada had already excluded Huawei and ZTE “in sensitive areas” of 3G and 4G networks and had “imposed assurance testing in independent third-party laboratories for these suppliers before they are deployed in less sensitive areas of Canadian networks while restricting outsourced managed services from these companies across Canadian critical networks,” the government noted.

But now the measures being imposed go a lot further.

Relations between Canada and China were already strained after Huawei’s CFO Meng Wanzhou was detained under house arrest in Vancouver for more than two years awaiting extradition to the US to face charges of fraud (she was eventually released after striking a deal with US prosecutors).

Now they will hit rock bottom.

“The Government of Canada has serious concerns about suppliers such as Huawei and ZTE who could be compelled to comply with extrajudicial directions from foreign governments in ways that would conflict with Canadian laws or would be detrimental to Canadian interests,” the government noted in its policy statement on the decision.

Canada’s network operators – Bell Canada, Telus, Rogers Communications, Shaw Communications (Freedom Mobile) and SaskTel – have been preparing for this eventuality as while Huawei has been a popular network technology partner for the country’s mobile operators, the Chinese vendors were already subjected to 3G and 4G restrictions and had not selected for any 5G deals, with Samsung coming in as the alternative vendor to sit alongside Ericsson and Nokia in the multi-vendor line-ups (for example, at Telus).

The decision is a blow to Huawei in particular, but it will also have prepared for this ruling. For the operators, the big challenge comes in replacing existing 4G deployments, for which the Canadian government has stated its intention to implement the following actions with the following deadlines:

As in other markets, such as the UK, replacing existing kit is the main burden for the operators, though they were never happy at having one of their long-time suppliers removed from even potential selection.

For Huawei and ZTE the announcement is a reminder that, in certain parts of the world, they retain a pariah status that has little prospect of being reversed.

And with various sanctions and bans now in place for a couple of years, it’s not hard to see the impact it is having on the financial health of the Chinese vendors and the influence of Huawei in particular on global telecoms developments: While ZTE is impacted less, as its numbers are largely propped up by domestic business, Huawei group sales have been plummeting and while it continues to be the single largest global provider of telecoms equipment in the world (due, again, to business in China), its market share is sliding.