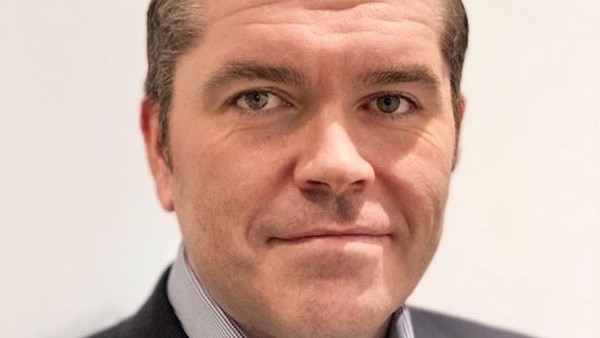 Neutral host infrastructure specialist BAI Communications has hired a senior Telefónica technology executive, Brendan O’Reilly, to be its global CTO as it expands and aims to be a leading provider of shared 5G infrastructure.

BAI operates cellular, Wi-Fi, broadcast, radio and IP networks as a neutral host, and is best known currently for its operations in major subway and other transit networks in cities such as Hong Kong, Toronto, and New York, where it is the majority owner of Transit Wireless.

But it’s now executing new strategy laid out in mid-2020 by CEO Igor Leprince, who took the reins in May last year (he will be well known to many in the industry for his 11+ years at Nokia, where he held a number of senior posts, including President of Global Services).

That new strategy focuses on the development of 5G neutral host infrastructure for mobile network operators: “5G represents a huge leap in terms of mobile connectivity, with the potential to unlock the economy in ways we have not yet seen. In the future, this technology will support the development of smart cities and push forward entire industries reliant on artificial intelligence and the Internet of Things (IoT),” Leprince said at the time.

“However, before we get there, there’s a lot of work to be done over the next few years, including large investments in infrastructure, which in most cases are not viable for single MNOs to absorb. Given this, as well as the operational challenges of accessing large-scale and widespread streetscape, designing sites and maintaining them, we believe that building and operating shared infrastructure is the most beneficial alternative for the MNOs,” added Leprince.

Now London-based O’Reilly, who will start his new job in March, will play a key role in executing that strategy. O’Reilly has been CTO at Telefónica UK (O2) for more than six years, and has been at the UK operator for more than 11 years in total.

"I'm delighted to be joining BAI in the early stages of executing its ambitious growth plans. This role offers me the opportunity to play a pivotal role in defining and implementing the technology strategy that will help BAI become a globally renowned provider of neutral host solutions to MNOs and municipalities. BAI's engineering expertise, alongside its proven experience in delivering large scale connected infrastructure and networking solutions, positions it perfectly to lead the next phase of digital transformation that 5G is creating," stated O’Reilly in BAI’s official press release.

BAI, of course, is not alone in seeking to provide shared infrastructure to mobile operators as they expand and densify their networks and, in many cases, spin off they tower units: It will come up against existing giants such as American Tower, which is acquiring Telefónica’s tower infrastructure unit; Cellnex, which has built a giant European neutral host operations on the back of some major acquisitions, most recently splashing €10 billion on Hutchison’s European portfolio in a deal that took its total site number in the region to more than 100,000 (including planned builds); Crown Castle International; IHS Holding; and more.

BAI has not been sitting on its hands in recent months: In December last year it was granted a telecoms carrier license in Australia, where it already provides services to the broadcast industry, that will enable it to build and operator independent infrastructure assets and offer managed infrastructure services to network operators on a single or multi-tenant basis.

Enea's CEO on the potential of 5G data