WiFi gets more liquid: Devicescape links up with bandwidth exchange 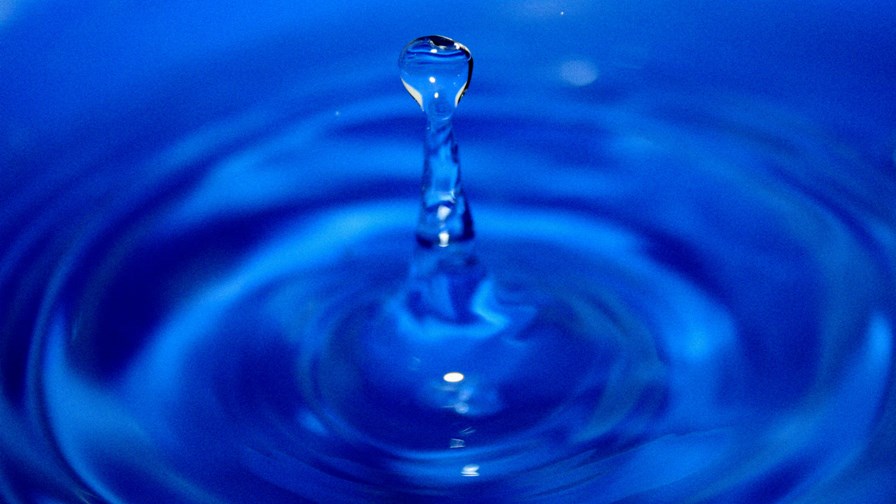 On the face of it some sort of liquid bandwidth exchange would make a perfect fit for the fast-evolving WiFi services market. What better way to financially link multiple WiFi hotspot network owners with emerging WiFi service providers (mobile operators, MVNOs and WiFi first operators) than with an exchange mechanism to enable dynamic access bandwidth pricing for sets of WiFi access points according to location, demand and service quality?

To that end another WiFi strategic partnership was announced today between Devicescape and Wi-Fi capacity marketplace provider BandwidthX (see - WiFi hotspot provider iPass bulks up by adding FON and a curation platform) under which Devicescape’s ‘Curated Virtual Network’ (CVN) of amenity Wi-Fi access points will be integrated into the Bandwidth X offering. Devicescape says the partnership allows operators to buy CVN access on an on-demand, dynamic pricing basis, giving them a vital capacity boost exactly when, where, and for how long they need it. The CVN currently has more than 20 million WiFi access points.

But such an arrangement also helps promote what consultant Francis McInerney calls the ‘Uberization’ of the telecoms market  - ever more efficient market mechanisms can’t help but send average wholesale access pricing down, down, down. That might be scary for some.

So overall, will this approach work? Will the concept of what amounts to more granular bandwidth spot pricing gain traction in the emerging market? On paper it looks like a logical development, but the last time there was a concerted push to commoditise bandwidth through exchange mechanisms - probably about 15 years ago - it ended in Enron and tears. Perhaps this time?

More WiFi news:  iPass today announced that it has extended its partnership with Deutsche Telekom so that DT can offer its business customers unlimited access to iPass’ global network of more than 20 million Wi-Fi hotpots, including airports, hotels, restaurants and other public areas. The iPass global network, claims iPass, will increase to 50 million Wi-Fi hotspots by the end of 2015.