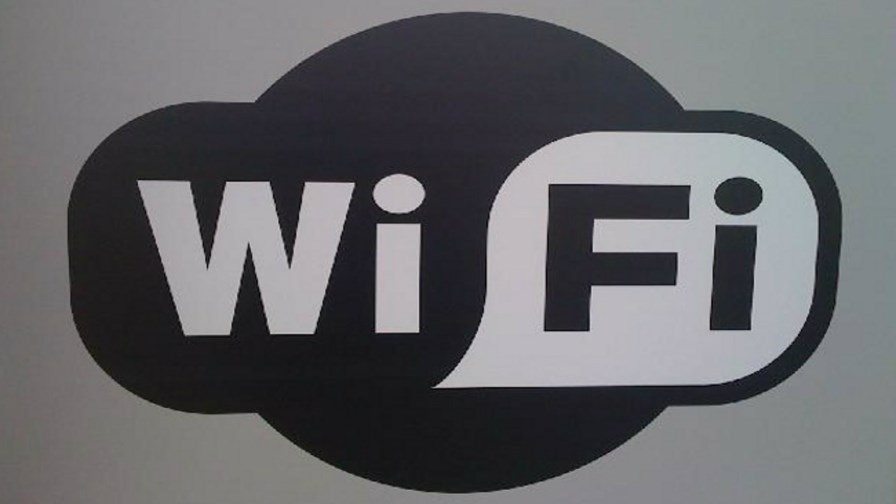 Yesterday we covered Airvana’s ‘OneCell’ solution for indoor LTE coverage without there being, as is usual in these announcements, a single mention of WiFi (see - Overcoming that pesky antenna problem with a mini cloud RAN). After all, wifi is surely the real long-term technological competitor to LTE in the indoors enterprise market, especially with WiFi calling looking like it will become a standard underlying capability on the main smartphone platforms.

But today we will, because Ruckus has obligingly come along to throw its muscle into the looming fight with a suitably hyperbolised launch - apparently it’s redefining high-speed, high-capacity WiFi - for what it’s claiming is the industry’s first 802.11ac Wave 2 Access Point.

The  Wave 2 features in the 802.11ac standard allows, amongst other things, the simultaneous transmission of multiple client streams to different devices over the same frequency. Ruckus claims it sports a highly-anticipated new capability -  multi-user multiple input/multiple output (MU-MIMO) - that enables over two times the density of mobile devices supported by Wave 1 and achieves aggregate data rates exceeding two gigabits per second.

In other words, Wave 2 is smoothing the way for multiple home and office applications using WiFi.  In the home, not just simultaneous watching of different video streams but the full arsenal of personal (and WiFi attached) smartphones and the attached IoT ‘things’ we expect to be giving houseroom to.

But that’s in the future. The R710 is specifically aimed at corporate and municipal applications and will cost around US$1295.

With four discrete, dual-band smart antenna arrays, the ZoneFlex R710 can dynamically create over 4,000 unique directional antenna patterns per radio. Dual-polarized smart antennas also allow the it to automatically adapt to the changing physical orientation of mobile client devices such as smartphones and tablets, thereby helping to maximise uplink performance.