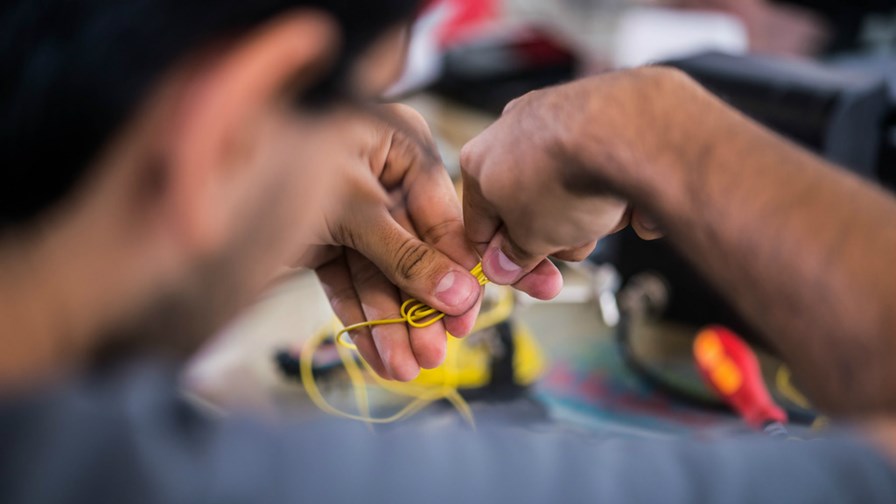 The smartphone market has probably been the quietest it’s ever been this year - damp squibs from Apple, pyrotechnics from Samsung (but not in a good way) and very little advance in innovation. Perhaps smartphones are about as good as they can get?

But this year has finally (we’ve been remarking on this for years) seen the WiFi homehub get some of the attention it deserves. Out with the black plastic lump and the quirky antennas, in with the sleek Danish pottery look as worn by Hey Google and Alexa. And the likes of Google and Amazon are throwing in mesh coverage for the home and the promise of speedy new public bands to play with as well.

And it looks like the WiFi innovation will continue.

One aspect arguably not properly served yet is the equivalent of low-powered WAN technology for the home. Not everything we’ll want to connect up to our home network (ie to our WiFi hub) is going to be mains powered, or even juiced by largish batteries. Ideally there should be a way of forwarding little slivers of data from relatively low tech objects in the home hub for next to no cost and, preferably, no power drain.

About exactly a year or so ago we reported on the University of Washington and its ‘Power over WiFi’ research.

Well, the university is back, touting pretty much the same technology with a slightly different slant and a more compelling elevator pitch.

This time the academics claim they’ve developed a strand of passive Wi-Fi that uses 10,000 times less power than conventional WiFi by, again, using the WiFi signal already floating about in a given space (generated by a conventional WiFi hub) and reflecting it back slightly altered.  The result is that wearables (for instance) and passive things like sensors on doors and windows that can tell whether they’re open or shut, can be brought into service without any power supply at all.

The 'passive' WiFi systems could be commercially available by 2018/19 and it’s claimed that the passive Wi-Fi transmissions from the technology can be decoded on off-the-shelf smartphones and Wi-Fi chipsets over distances of 30 - 100 feet.The intervening  year has also been put to good use by upping the speed to 11 Mbit/s - a rate they claim which is lower than the maximum Wi-Fi speeds but 11 times higher than Bluetooth, which appears to be the competitor technology in the home, at the moment.