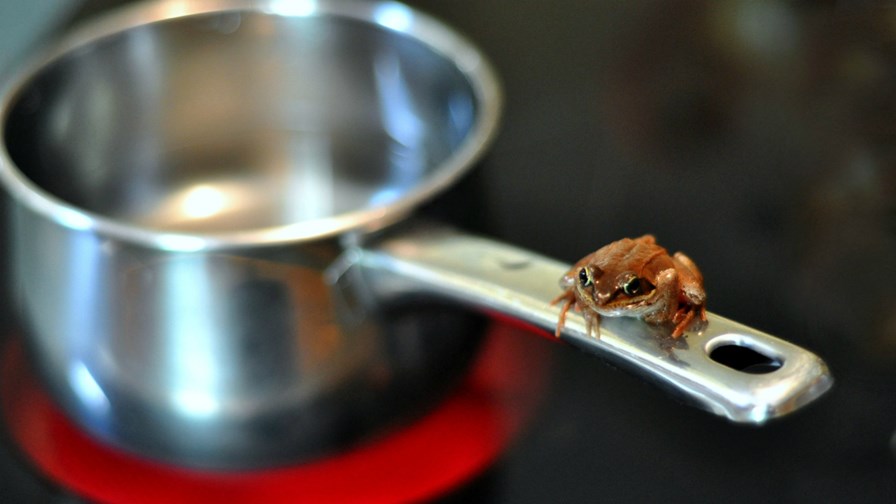 In Germany the Federal Supreme Court has just ruled a that the cableco Unitymedia is legally entitled to activate a second and separate WiFi hotspot on a subscriber's Internet router without that customer having given prior consent for such action to be taken. The court has decided that because Unitymedia confers on subscribers the right to object to the presence of a new WiFi hotspot on their routers and can demand that it be rendered non-operational (provided of course that they know it's there in the first place) the company is in compliance with German competition law.

There has been backlash and, in an effort to burnish its bona fides, Unitymedia says the second WiFi access will be pressed into service if, and only if, there are no operational downsides or disadvantages, that the performance of a subscriber's WiFi is not affected, there are no security implications and no additional costs accruing to the customer. So, that's alright then.

It was back in 2016 that Unitymedia came up with its wheeze and first informed its subscribers that a second WiFI hotspot would spring into being on any and all routers supplied by the operator to its customers. The company also announced that subscribers would be able to object to the unilateral post-contract imposition, and object they did, in their droves.

The influential German consumer protection organisation, Verbraucherzentale NRW, took up the cudgels on the public's behalf in 2017 and sued Unitymedia, arguing in the District Court in Cologne that the cable company had no right unilaterally to impose a second hotspot on subscribers because it would not be part of the original service contract signed by both parties. The Court agreed and Unitymedia then appealed against the decision in the Federal High Court.

Unitymedia claimed it had only the most altruistic motives in wanting to create a wide and dense hotspot network that would cover three federal German states where the company has a major market presence and penetration. This, they claimed, would enable subscribers to access  free-of-charge mobile internet access far away from their domestic Wi-Fi network.

Subscribers though were suspicious, fearing that whilst the initial service would, no doubt, be free, charges would be imposed in due course. There was also much concern about security and privacy. Objectors called Unitymedia's proposal "both underhand and high-handed".

Yesterday the Federal Supreme Court, sitting in Karlsruhe in the state of Baden-Württemberg upheld Unitymedia's appeal and the ruling is expected to have a swift knock-on effect across the German cable industry. Commenting on the decision a Unitymedia spokesperson said, “The Federal Supreme Court has created legal security with today’s judgement and decided in the consumers’ interest." He added, “Technically, the customer’s private Wi-Fi network is strictly separated from the public Wi-Fi service. The contractually agreed performance of the cable connection also remains unaffected in that the bandwidth booked by the customer is not reduced if the second Wi-Fi hotspot is activated."

Another company release states, “We have [Unitymedia] always left it up to our customers whether they want to participate in the WifiSpot service or not. There has always been and still is the possibility for each customer to temporarily or constantly deactivate the WifiSpot on the Unitymedia device being used. Deactivation is possible online through the customer centre or through a free-of-charge call to our service hotline.”