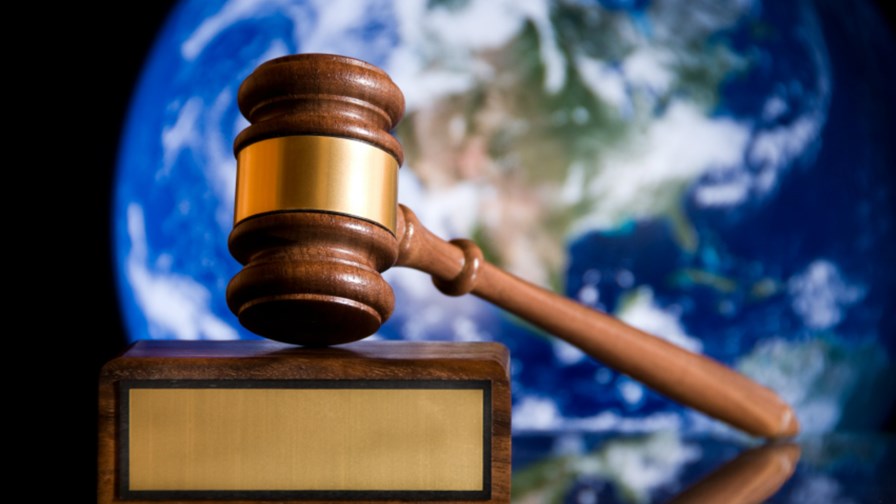 In a sure sign that WiFi is now seen as a powerful telecoms chess piece in the US, two of the biggest beasts are going to duke it out in the courts over who is best and who is lying.

Until about now there hasn’t been much, if any, high-profile ‘my WiFi is better than yours’ type warfare between telcos, in Europe at least.

As we’ve previously described it, WiFi has been the elephant in the telco room. Although the public spectrum-based technology formally and informally played an absolutely pivotal role in offloading traffic from the cell network as the smartphone wave took shape, the fact that most mobile device traffic wasn’t traversing the cell networks but going over amenity, workplace and home WiFi, was blithely ignored most of the time.

No more. With Cablevision and other players now confident enough to run voice services over their still-evolving but increasingly capable WiFi networks, WiFi network reputation has become important and so puncturing it has become a worthwhile competitive activity.

Cablevision’s suit, filed in a U.S. District Court in New York, accuses Verizon of making misleading statements about its own products and Cablevision’s with a view to misleading consumers. It says Verizon falsely claims its WiFi speed is superior to Cablevision’s when, in fact, both operators are using (or are soon to be using) the same WiFi routers.

Cablevision says Verizon was setting out to undermine its just announced Voice, text and data service. Verizon says Cablevision is just jumping up and down to attract attention and by making fuss hopes it will serve as free advertising for its new service.

Probably both assertions are right… roll on the cut-throat competition.