5G is now on the way. What happens to WiFi? 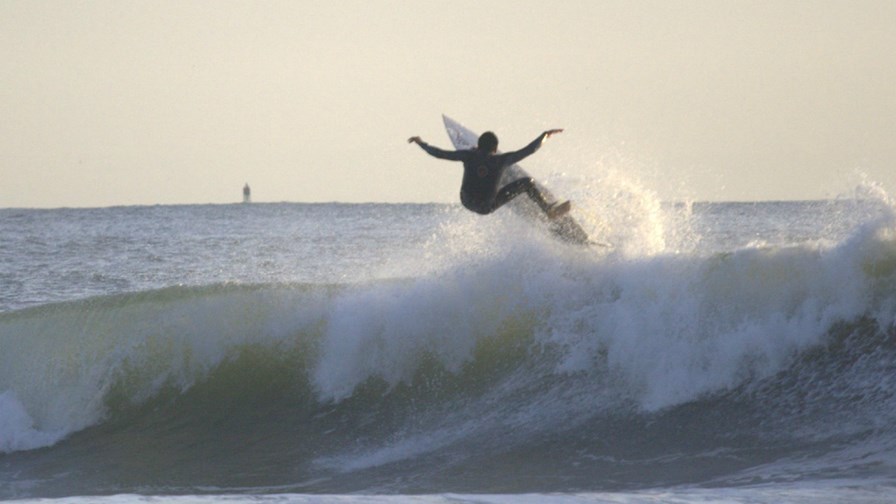 According to Stephane Dauble, head of small cells marketing at Nokia, inteviewed at last month’s Small Cells World Summit, London, WiFi is in it for the long run.

Nokia is an interesting exemplar of the now widespread belief that Wi-Fi (as far forward as we can see) will continue to thrive and is likely to play an important ‘capillary’ role in the indoor space thus growing in line with the cellular market as capabilities and speeds increase on both sides of the divide.

“In our view there is a very big installed base of WiFi networks and a massive number of devices that support WiFi and it works perfectly fine for non business-critical applications,” says Stephane Dauble, “so we see the layer of WiFi remaining there, but at the same time you need facilities for really critical communications.

“We think there is a lot of demand for wireless ‘technology that you can trust’ in the vertical segments. There will be the usual WiFi that you can use for voice and emails and WebEx and this kind of thing. But we believe that LTE and 5G technology can effectively bring the best of the DNA of Ethernet with the benefits of wireless and mobility.

“We started doing WiFi about three or four years ago when we embedded it in our small cells because operators were asking us more and more. So instead of taking the modules from another vendor we saw that we could quite easily develop our own wifi solution.”

Clearly, it’s just not that difficult or expensive today to incorporate WiFi from an NEP perspective. Once you’re integrating it you have a base to defend and extend.

“Then, because WiFi and LTE don’t have the same coverage, we developed standalone WiFi access points to be sited in between the small cells to provide a uniform coverage.”

So. he says, Nokia started in the WiFi space and then launched its own solution called AirScale Wi-Fi which was initially targetting the network operator market. “CSPs, ISPs and so on, but we soon expanded that into the verticals,” he said.

“We see the network technologies as being essentially compatible - the wired, up to multi-gigabit Ethernet, fulfills the reliable, high capacity requirement; then there is WiFi for non-critical communications - day-to-day voice calls, emails and Web browsing.”

As Stephane implies, the long standing argument about VoIP being ‘not quite’ good or reliable enough seems to have gone away and it’s now seen as working well enough for most conversations:

“Voice over IP: we use it ourselves in the office - a well designed WiFi network works perfectly well,” he says.

That leaves the reliable top tier wireless technology, at present LTE and in future 5G, which will likely be applied to more critical or important commuications, including IoT or machine to machine in many business or industrial environments.

So that’s the so-called ‘intermediate environment’ which no doubt makes lots of sense to customers and isn’t much in dispute. According to Stephane and others, the 5G network will become the network of networks.

What might be more questionable, though, is the idea that over time 5G will eventually displace the other radio technologies completely, or ‘flush them out’ as one analyst has written. Under this scenario, after an indeterminate ‘hetnet’ period, 5G will refarm all the previous ‘G’ frequencies and, presumably, dominate the public spectrum with whatever fairness mechanism replaces LAA.

WiFi will likely thrive with 5G

This is where some in the industry let their 5G enthusiasm get the better of them. There are very good non-technical reasons why WiFi will not only stick around but may even become more pervasive.

As already mentioned by Stephane, the device and the access point base is huge and will grow even larger. And where there’s scale there’s lowering costs. According to researchers, IHS Markit, even the ‘carrier Wi-Fi’ equipment market (not just the device and home hub markets) grew through 2017 with revenue reaching $626 million for the year and an expectation of a cumulative market size of over $3.5 billion from 2018 to 2022, driven by standalone Wi-Fi access points (predominantly deployed by fixed-line operators and wireless ISPs) and dual mode Wi-Fi/cellular access points (deployed by mobile operators).

The steep curve is being driven by the desire to have closer integration between Wi-Fi and the mobile network, IHS Markit found earlier this year. “The arrival of the 5G era will gradually transform network architectures, but the requirements for network density mean that Wi-Fi will continue to play a strong support role for mobile broadband end-users and for newer applications such as the Internet of Things and smart city,” said Richard Webb, director of research and analysis for service provider technology at IHS Markit. “We expect an uptick in carrier Wi-Fi investments through 2020, aligned with 5G network development.”

One of the main reasons WiFi will continue onward and upward is that homes and businesses can deploy it without being locked in by a carrier or paying, however indirectly, to use spectrum. The private indoor radio network can take advantage of the huge increases in processing power in the hands of access point OEMs to support multiple cellular operators plus WiFi, plus private LTE (or 5G eventually) within the premises.

And of course the threat of ‘WiFi wipeout’ has bandied about at the advent of two mobile generations already. With the arrival of 3G and then 4G, WiFi’s grip on the user community actually increased, especially through the deployment of LTE when it was confidently predicted that WiFi would be rolled back. In fact WiFi use increased in line with the take-up of LTE.

There is no reason for the story to be any different this time around.