Virgin Media wholesale rumour: the sign of a rattled cableco? 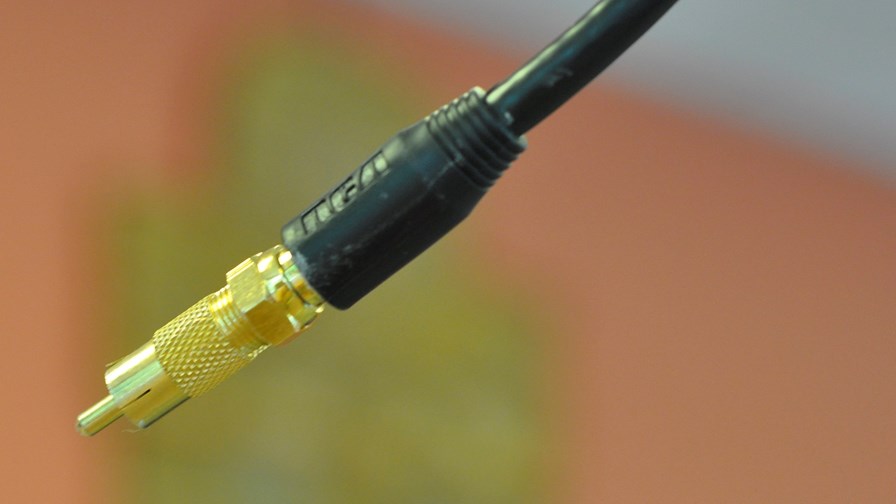 Virgin Media is considering offering wholesale services on its cable network, which could open up a whole new world of pain to the UK cable provider.

According to the Telegraph this week (registration wall), Virgin's parent Liberty Global is considering the move in response to growing investment in full fibre networks from Openreach and new players like CityFibre.

Indeed, as the rumour was re-reported, Openreach revealed separately that its FTTP network now covers 1.2 million premises. Its footprint has doubled year-on-year, with the incumbent adding new premises at a rate of 14,000 per week.

It needs another string to its bow, and if the report is to be believed, a wholesale play could be that extra string. The problem is, as the Telegraph points out, Virgin Media would not be allowed to prevent retail CSPs that piggyback on its network from undercutting it on price.

Virgin charges a premium for high-speed connectivity and all-singing, all-dancing entertainment packages. A no-frills rival launching a basic broadband service on its network could prove more than a little troublesome given that consumers are less bothered these days about getting content through a set-top-box.

In the wafer-thin-margin wholesale market, and with Openreach as a competitor, Virgin might struggle to make up for the shortfall if a chunk of its retail broadband subscriber base churns to one of its wholesale customers.

Openreach remains by far the country's biggest wholesale provider, and as such is subject to the kind of Ofcom regulations designed to protect customers and keep its dominance in check. These include a commitment to install new lines and to respond to – and fix faults – within certain timeframes.

While Virgin is unlikely to be subject to the same degree of scrutiny, the Ofcom-enforced service levels have set a benchmark that Virgin will have to at least meet if not exceed if it wants to be a credible alternative to Openreach. That may necessitate a larger field force than the one it has already, in addition to a wholesale-focused customer care department.

Virgin Media's travails with Project Lightning offer some clue as to its readiness – or otherwise – to challenge Openreach.

Its network extension programme aims to add 4 million premises to its footprint by the end of this year. However, since the rollout was first announced in 2015, Virgin is less than half way to meeting that target, having added 1.6 million by the end of 2018.