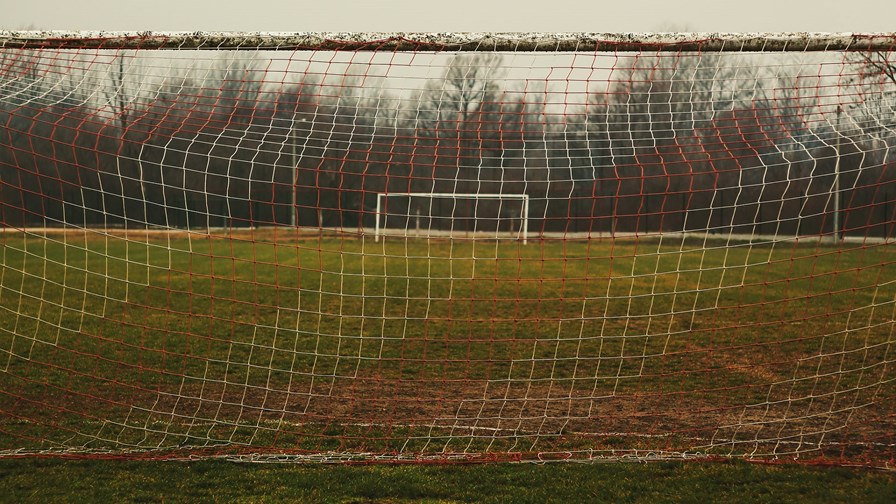 Telecoms regulators the world over have spent years, or even decades, devising various schemes to create and maintain strong competitive landscapes. A favourite is the establishment of a single wholesale network operator, unencumbered by a pesky retail arm, to provide equal access to service providers and thereby ensure everyone has a fair crack of the whip. But, as happenings in Australia proved this week, a single network does not necessarily mean the same treatment for all.

Australia's competition regulator has issued NBN Co with a formal warning for, in the words of ACCC chair Rod Sims, "fail[ing] to comply with its non-discrimination obligations on a number of fronts."

In simple terms, the state-owned broadband network wholesaler has been discriminating between the retail service providers using its network. Or to put it another way, NBN Co offered different deals to different providers, none of whom knew who was getting what because it failed to share the T&Cs.

The case centres on the Enterprise Ethernet service NBN Co is providing to Macquarie Telecom. NBN Co provided pricing information on the service to Macquarie Telecom in early 2018, several months earlier than it did to other service providers. It also brokered a deal that involved making so-called network preference payments to Macquarie Telecom in return for use of its network for off-net fixed-line carriage, amongst other things, and did not share the details of that deal with other players, meaning they could not apply for equivalent terms.

Hence the formal warning, which comes with a court-enforceable undertaking from NBN Co to ensure there is no repeat of the situation, under which it has agreed to offer consistent contract terms to service providers; provide the same information to customers at the same time; and implement extensive compliance measures. Oh, and the ACCC will keep an eye on it as well.

So essentially, NBN Co was given a slap on the wrist by the regulator – no financial penalty was imposed – and said "sorry sir, we won't do it again." And we're all supposed to be OK with that.

The ACCC is adamant that despite NBN Co's actions, no real harm was done. It found no evidence of any competitive detriment before the situation came to light. "Market feedback suggests that NBN Co's entry into the wholesale enterprise market has increased competition, particularly in areas where Telstra is the only other fixed-line infrastructure provider," Sims said.

Well, we wouldn't want the existence of the highly-controversial political football that is the NBN to be called into question for failing in one of its key roles – that is, ensure that all service providers have equal access to its infrastructure to ensure fair market competition – now would we?

It is right there in NBN Co's mission statement. In addition to connecting Australia and helping to bridge the digital divide, the wholesaler itself notes that its purpose is to provide connectivity to retailer providers on a non-discriminatory basis. "This approach is intended to level the playing field in the Australian telecommunications industry," it states.

The ACCC might well be correct that it in this case there was no real damage to the market, but the whole situation clearly demonstrates that the single network model, even with its various checks, balances and anti-discrimination rules, is not the silver bullet for fair competition that the regulators would like us to believe. There are clearly some divots in that playing field.