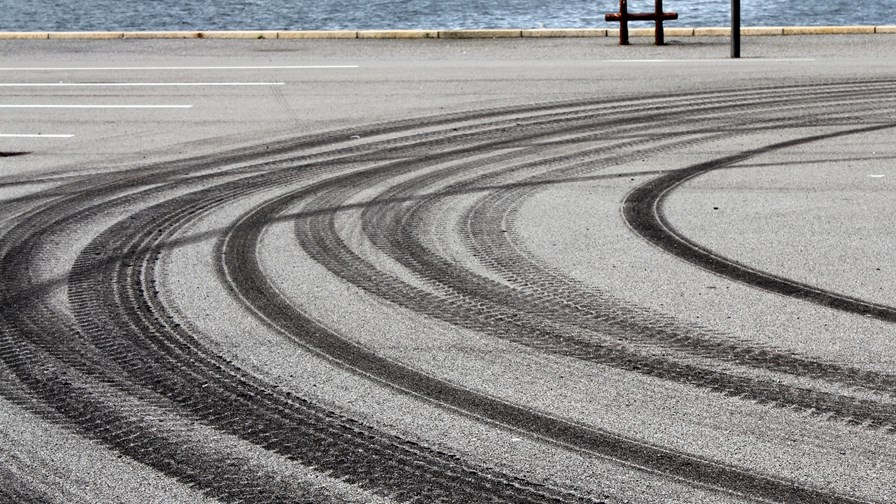 Something is afoot at Australia's Vocus.

At a time in which investors are flocking towards infrastructure businesses, Vocus has managed to lose two would-be new owners in a matter of days and four in less than two years. Number crunchers arrive at the company – in droves, according to recent media reports – begin due diligence, turn a funny shade of green and burn rubber to get out of there.

Australian electricity and gas outfit AGL Energy became the latest company to make a hasty exit from Vocus on Monday, just a week after it announced a A$4.85-per-share cash offer – around A$3 billion – for the telco. AGL provided little insight into its decision to halt due diligence. It sees opportunities as the energy and data businesses come together, hence the approach to Vocus, but "we are no longer confident that an acquisition of Vocus at the proposed terms would represent sufficient certainty of creating value for AGL shareholders," AGL CEO and managing director Brett Redman said.

In other words, AGL has had a close look at the current state of Vocus's business and realised it has...issues.

AGL's offer was its second for Vocus in as many months. It made a non-binding offer in May, value undisclosed, but walked away because it failed to agree due diligence terms with its takeover target. Meanwhile, Vocus was in touch with private equity firm EQT Infrastructure, which tabled an indicative A$5.25-per-share bid but decided not to proceed a week later "following an accelerated period of due diligence."

In both cases Vocus CEO Kevin Russell shrugged off the rejection, reiterating that Vocus is in the midst of a three-year turnaround plan and instead of undertaking takeover activity will be able to focus its attention on "the opportunity that we have ahead of us." Specifically, that opportunity centres on the fact that "there is growing demand for our strategically valuable network assets and we have a substantial opportunity for Vocus Networks to gain market share," Russell said.

Russell took the helm at Vocus just over a year ago, inheriting a company in some financial and structural trouble following a spate of M&A involvement in the 2014-2016 period that saw it snap up Amcom, M2 and Nextgen Networks, and a series of weak results announcements. Investment firms KKR and Affinity spent a few weeks conducting simultaneous due diligence on Vocus in the summer of 2017, both having made non-binding offers of A$3.50 per share, but neither sought to proceed further, their withdrawal coming after Vocus issued its third profit warning in less than a year.

The chief exec is now looking to drive growth at the company, aiming to double revenue from its enterprise, government and wholesale businesses in Australia and New Zealand within five years at the outside, and use its strong fibre and network assets to build market share. The company has also restructured and overhauled its leadership team. However, he still faces integration issues from the acquisitions, wafer-thin margins on the retail side due to the NBN, struggling consumer and SME operations, and net debt still in excess of A$1 billion.

Without doubt, it's a challenging task...as those involved in the due diligence process in recent weeks clearly discovered.

A sale could still be on the cards at Vocus, given that it has some attractive assets. But until it makes further progress in its turnaround, investors will keep walking away.