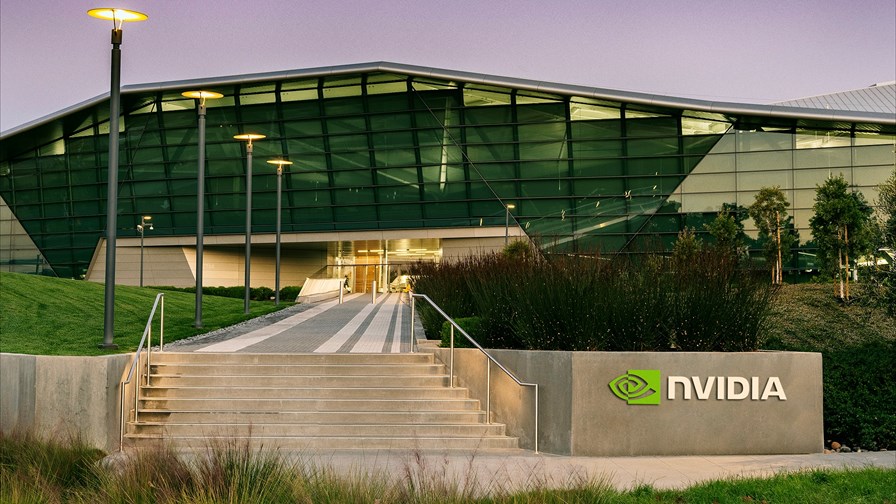 NVIDIA has struck a deal to acquire Cumulus Networks, a private company that specializes in operating systems and analytics tools for third party Ethernet switches.

That might seem like a bit of a left field move for the graphics processor and AI giant, but it ties in with NVIDIA’s recently-completed $7 billion acquisition of Ethernet switching and InfiniBand vendor Mellanox.

Cumulus had been a key partner to Mellanox, as NVIDIA notes in this blog, published today: “Cumulus… supports more than 100 hardware platforms with Cumulus Linux, its operating system for network switches. Our ultrafast NVIDIA Mellanox Spectrum switches already ship with Cumulus Linux and SONiC, the open source offering forged in Microsoft’s Azure cloud and managed by the Open Compute Project.”

The blog, attributed to VP of Ethernet switching Amit Katz, adds: “NVIDIA’s approach to creating both the hardware and software for accelerated computing expands deeper into networking software with Cumulus.”

As telcos build out their cloud and edge computing platform capabilities, so such developments will become more relevant to their networking and IT foundation planning.

Cumulus had raised about $134 million since it was founded in 2010. Its most recent fundraising effort was announced in January 2018, when the company raised $43 million in a round led by Telstra Ventures, the investment arm of the Australian telco.