Oculus hits the sub-$500 VR sweet-spot, is mass adoption next? 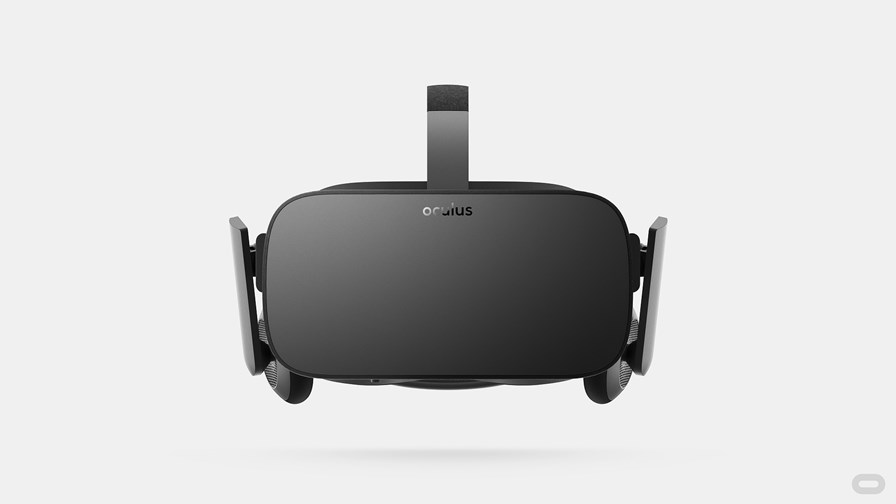 As we opined earlier this week, VR's moment has been on the horizon for decades now. Excitement tends to wax when new hardware comes out and wane again when people come up against those familiar barriers to adoption, such as the price of the hardware and the lack of compelling experiences to convince prospective customers that it's more than a gimmick.

Facebook-owned Oculus is hammering away at that price barrier with its new Rift S. It has opted not to pack it with the very top-end screen hardware available today in order to make the price more palatable. There are two other benefits of this: one, it doesn't require customers to spend more money to upgrade their PCs before they can use it; and two, it also means customers with the older Rift can still play games developed to support the new one.

There was a ripple of excitement a few years ago when OEMs – including Oculus – began releasing adaptors that let users turn their smartphones into basic VR headsets in the hope that not having to shell out for dedicated hardware would boost uptake. But the killer apps and content never really followed; it was pitched as more of a casual experience with which to have a bit of fun, rather than an all-consuming, immersive one to keep people – particularly avid gamers – coming back for more.

No one should scoff at the idea of appealing only to avid gamers. Gaming analytics firm Newzoo expects global gaming revenue to reach $151.9 billion this year, with consoles and PCs accounting for $34.9 billion and $33.4 billion respectively.

Before Facebook bought it, Oculus was very much of the avid gamer mould, and that heritage is still very much evident in the Rift S. Its lower price point might generate the kind of sales that will make developers take VR more seriously. Stranger things have happened.

However, there's one more issue with VR that seems to be brushed under the carpet – or doused with sawdust, if you like – and that is nausea. As many have attested, donning a headset and moving around a virtual space without physically leaving your chair can cause motion sickness in some users. When it comes to online multiplayer gaming – and this is where telcos come in – fluctuations in connection speed can cause lag and changes in frame rate, both of which can exacerbate symptoms.

So VR still has some fundamental questions to answer before it can finally have its heyday, and the launch of the Oculus Rift S is not likely to address all of them, despite its attractive price tag.