Telefónica UNICA moves towards the edge, and closer to the customer 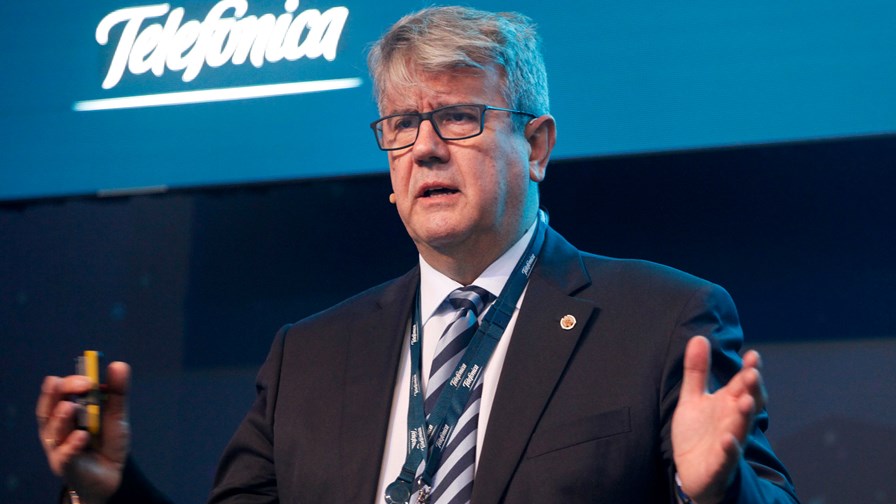 During the keynote to this week’s Zero Touch Automation Congress in Madrid, Enrique Blanco, Global Director GCTIO at Telefónica, stated that the industry should broaden its focus and look away from just technology to realise that ultimately it is all about the customer: technology is a means to an end – it’s the customer and the services they buy that make a CSP profitable.

Still, it was the network that provided the bulk of the discussion at the event, as you would probably expect from a technology conference, and (given that we were in Spain and just a few kilometres from the CSP’s campus headquarters) there was plenty of focus on Telefónica’s UNICA project. UNICA is Telefonica’s network virtualisation programme, which it first announced back in 2014, about 18 months after ETSI created the NFV industry standards group, and is arguably the industry’s best-known wide scale virtualisation initiative.

As part of the project, Telefónica is evolving its RAN towards self-organised networks (SON) and its network architecture to an automatically orchestrated and managed design using ETSI’s Open Source MANO (OSM) alongside zero touch operations conforming to ETSI’s zero touch service management (ZSM) model. It’s also engaged with the TMForum on zero touch, as well as supporting open APIs.

With SON, it’s all about the automation of new domains provided by 5G network slicing and the needs of future backhaul and MIMO optimisation. It has ben working with Cellwize to create new open architectures suitable for 5G and using the Nokia EdenNet SON solution to add machine learning into the mix. The operator has turned to PI Works to plan for the future integration of OSM, OpenRAN and 5G Core with a set of AI-powered new automated use cases.

Telefónica is using OSM, which is now end to end enabled with Release Five, to automate its NaaS delivery across different NFVi, domains and network functions. It has announced that its Fusion SDN project will evolve to iFusion, with domain-specific SDN controllers eventually replaced by a single end-to-end open source SDN controller.

This year, Telefónica plans to expand UNICA into more domains and PoPs, with more vendor support (up from 10 last year to 18 this year) and VNFs (58 are planned), as UNICA expands from data centres and into central office site – and hence the network edge. In fact, it wants to push further towards into the edge (or “UltraEdge” as Telefónica calls it) with UNICA covering base stations and on-premise sites by 2021.

It’s ambitious, and Telefónica recognises that cultural changes and organisational retraining remain major challenges. Another major challenge is integration; and more specifically lowering the cost and complexity it usually involves.

“What we need is to somehow lower the barriers,” Antonio Elizondo, Head of Network Technology and Innovation Strategy, Telefónica, told TelecomTV. “Typically in our industry, we are used to very large and costly integrations; we need to avoid that.”

He calls for a common information model for OSM that will help avoid the long integration periods, with products prepped for automation from day zero and ready to deploy. In this way, says Elizondo, “we may provide the opportunity to every innovator in the industry to be a supplier for us,” opening up the vendor partner process to a wider selection of smaller and more focused companies.

TelecomTV will be publishing a number of video interviews and features from Zero Touch Automation Congress over the next few weeks.