Have we reached peak Netflix? 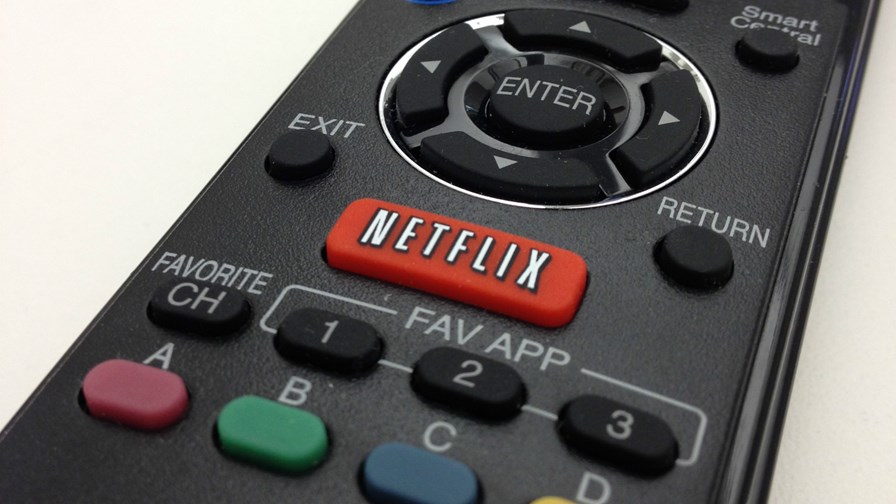 It is difficult not to like Netflix. It launched its first streaming video service back in 2007 and in January this year was believed to have 139 million paying subscribers. The company got into content production on its own behalf in 2012 with the well-received 'gangster-on-the-run-and-stuck-in-Norway' series "Lilyhammer". Netflix's video library, which is available for streaming in many parts of the world, is comparatively inexpensive and people love it.

As the viewing of linear TV continues to decline, catch-up and on-demand is all the rage and Netflix is the lord of all it surveys - for now anyway.

A new report from Los Angeles-headquartered Parrot Analytics, (who's a pretty boy then?) shows that Netflix has a 71 per cent share of the global SVOD (Subscription Video on Demand) market. It's remarkable figure but one that will be very hard for the company to maintain and defend in the long term, let alone increase, as a range of feisty new market entrants begin to snap at the comparatively old dog's heels.

Parrot Analytics, which collects information from 3.5 trillion data data points from billions of consumers in more than 100 languages from more than 100 countries around the world, is widely accepted to be the most accurate and up-to-date demand measurement platform for cross-platform television content in existence.

Parrot's latest publication, "The 2018 Global Television Demand Report" collates and dissects information from real viewers via its “demand expression platforms,” and then ranks the data. It's a necessary service because all SVOD service providers are coy to the point of Trappist reticence about revealing their metrics and disclosing the numbers of subscribers they actually have on the books. Netflix is no different.

Currently it is king of the hill and is likely to remain so for quite some time, especially if it can parlay its market dominance and cut upstart would-be rivals off at the knees. Among those preparing to launch rival streaming services are Disney, NBCUniversal, Warner Media and, of course, Apple.

All of them have masses of well-loved archived content to offer and will be willing to throw money at their nascent services in efforts to tempt Netflix subscribers away to what, initially at least, are expected to be cheaper SVOD alternatives. Meanwhile, Amazon Prime and Hulu already have their services up and running and an SVOD market share of 10 per cent and 9 per cent respectively.

Interestingly, and perhaps a pointer to the way the wind might blow in the months to come, DC Universe, an SVOD service predicated on the endless recycling  of superhero-themed content was launched in the summer of last year and, since then, has managed to carve-out a 7 per cent global market share. That said, it's a niche offering that subscribers might soon tire of especially when, as is expected, price rises are introduced. Like other SVOD services, the company declines to reveal churn figures.

SVOD companies are ploughing more and more money into producing more and more of their own original content for exclusive viewing on their own platforms. It is estimated that last year they they spent US$19.5 billion on original content, more than $13 billion of which were Netflix dollars. The Parrot Analytics report shows that, between them, the SVOD companies released 319 original series in 2018 of which 139 came from Netflix.​