BT in “Football Tax” accusation as it hikes prices 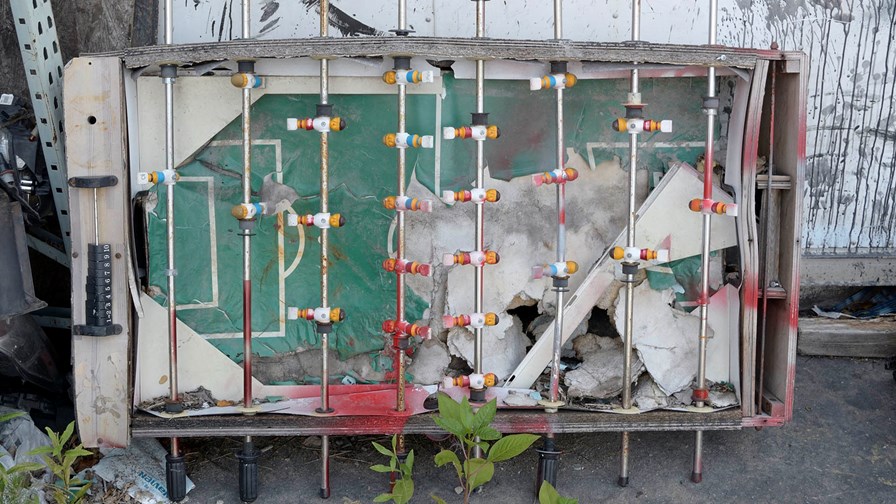 BT has run into the inevitable backlash as the penny (or rather, a very large number of pennies) drops over just how the economics of BT’s Digital Services Provider strategy works out.

In France, a ‘football tax’ is something the government slaps on footballers for earning too much money. In the UK, it’s something the dominant telco slaps on all its subscribers (allegedly) so that it can afford to keep on buying UK football rights to dangle in front of more potential broadband subscribers. That’s the way this story has panned out and it should have/could have been foreseen.

BT was cheered as brave and  ‘innovative’ in telecoms circles back in 2012 for buying up the broadcast rights to 38 live Premiership (that’s the big football clubs in the UK) matches over three years, for £738 million, and it’s extended that coverage since with another £1 billion deal to broadcast the football matches in the division below that -  the Championship.  Last year it announced it was giving these jewels away free to its broadband customers.

To defray costs (and to deflect criticism that it was holding the games up for ransom for millions of fans who would ideally like to watch them, but weren’t really up for buying an additional network access service) it announced that the games would also be available on competing networks -  Sky and Virgin cable - for a reasonable price.

So far, so good. Nobody minds a nice free offer, do they? And if you’re not a football fan? “Well, doesn’t do you any harm if they give it away.  You don’t HAVE to watch it.”

And it seemed to be working. Yes, it was a lot to spend on marketing, but the public was signing up to BT broadband and it appeared that the free football had at least something to do with it.

BT announced earlier this year that it was extending the offer and would keep on giving its sport away to subscribers. At that point it claimed to have about five million homes taking BT sport via the broadband, mobile app or via BT satellite and that meant it was one of the fastest-growing TV services ever launched in the UK, although two million of the five million were taking BT sport from other, non-BT, networks.

The net result was that BT improved its broadband network results in terms of sign-ups, but now it had the problem of whether to take off its special offer.

And now it has another problem - everyone likes a free offer with the backdrop of stable pricing. But if prices are raised then the offers start to look manipulative -  giving with one hand and taking away with the other.

So BT's announcement that it’s going to raise it’s prices by more than 6 per cent  - about four times the rate of inflation - has not gone down well.  From December 1 landline rental will rise by £1.00 to £16.99 per month and broadband service prices will rise by 6.49 per cent.

BT has compounded the offence by offering mitigation to low-income families who buy phone service only. The resulting £19.99 service might be intended to head off the ‘football tax’ accusation but in overtly doing so highlights the parallel unfairness for broadband customers who aren’t interested in football. It seems they are now the only  group subsidising the sports watching habits of others.