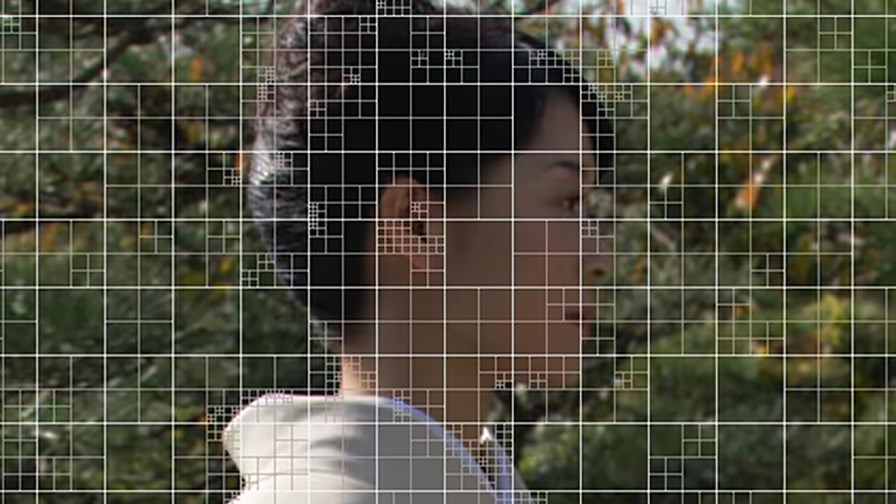 While the UK TV broadcasters are busy realigning their OTT services [see today’s other story here], the BBC is stepping up its efforts to make 4K TV a commercially and technically viable proposition.

The BBC will be streaming three matches from the forthcoming football World Cup in Brazil (including the final) – recorded in 4K. However, before you rush out to buy new 4K TV sets, they will only be made available to a limited number of TVs at BBC sites in the UK.

NEC and Arqiva are working with the BBC for the live trials. In order to reduce the amount of bandwidth required to watch 4K TV, broadcasters are testing a new video codec that has been standardised by the ITU and the ISO/IEC. High Efficiency Video Coding (HEVC) doubles the compression efficiency of current Mpeg 4 technology, whilst also using up to 38 per cent less power of TV transmitters – good news for both broadband and terrestrial delivery.

NEC’s HEVC solution and transmitters are being deployed to demonstrate 4K transmissions over the Digital Terrestrial Television (DTT) platform, owned and operated by Arqiva.

“By trialling Ultra High Definition with the BBC, Arqiva can demonstrate how future UHD live-events could be delivered to millions of UK homes via the leading television platform – DTT,” said Steve Holebrook, Managing Director of Terrestrial Broadcast for Arqiva.

“These trials will show the benefits that UHD TV broadcasting can bring to BBC viewers – particularly when there is fast-paced action during live sports events,” added Mike Rhodes-Peel, Head of Broadcast at NEC in EMEA.

NEC’s encoder creates nine overlapped motion analysis windows (compared to the previous four areas), which enable a smoother image to be experienced by the viewer. The company says its compression technology further accelerates the encoding and transmission process with its unique algorithms, reducing the amount of computation required for encoding and transmitting process by up to 20 per cent.