Aereo finally leaves the room and switches off the lights 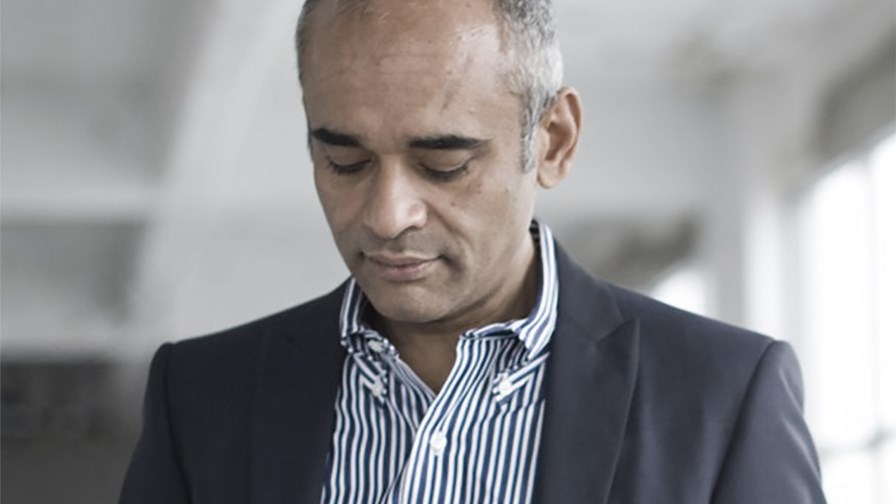 After a controversial and tumultuous existence, the US-based video streaming service that re-broadcasts cable content has filed for Chapter 11 bankruptcy protection. It will now try to realise some value from its assets, but the dream is well and truly over.

Three years ago, Aereo set out, in CEO Chet Kanojia’s own words, to “build a better television experience for the consumer”. It created a cloud-based system that took live programmes from the cable companies and retransmitted them over the air to a local network of subscribers with their small individual antennas and DVRs. This then enabled them to record and watch live television on the device of their choice.

It launched its service in more than a dozen cities across the US, but as Kanojia acknowledged, “we knew we had touched a nerve”. That was an understatement. Media companies were incensed by what they saw as an illegal re-use of their content, and launched legal proceedings.

“While we had significant victories in the federal district courts in New York and Boston and the Second Circuit Court of Appeals, the reversal of the Second Circuit decision in June by the US Supreme Court has proven difficult to overcome,” wrote Kanojia on the company’s blog over the weekend. “The US Supreme Court decision effectively changed the laws that had governed Aereo’s technology, creating regulatory and legal uncertainty. And while our team has focused its energies on exploring every path forward available to us, without that clarity, the challenges have proven too difficult to overcome.”

What the Aereo story has done is shine a spotlight on US broadcast law and copyright. The argument went as follows: why should viewers be restricted to viewing live “must see” or “appointment to watch” television on a cable-connected TV set? Why can’t they stream it to devices of their choice? They can’t because of DRM measures, which also extends to pre-recorded content – a secure HDMI cable connects the set-top box or media player to the TV set, and that’s that; the media companies retain complete control.

However, US broadcasters are required to offer “free to air” content for those viewers still reliant upon terrestrial broadcast (around 9 per cent, apparently), but they receive lucrative retransmission fees for doing so.

This dates back to the 1970s when the US Congress mandated that community antenna television (CATV) operators make payments to broadcasters in exchange for a compulsory copyright license for retransmission, deemed to be a public performance.

Aereo tried to convince the courts that its system was akin to this retransmission. Viewers were still getting the content over the air, it was just that it was Aereo doing the retransmitting. As copyright expert Professor Rob Frieden wrote back in April: “If the Supreme Court views this reception as a private performance, then Aereo would not incur copyright liability. If Aereo loses, perhaps broadcasters should lose the benefits of a status deeming them “trustees” of scarce and valuable spectrum, including the billions that otherwise might accrue by relinquishing control of some spectrum in an incentive auction.”

And lose it did. Supreme Court judge Justice Breyer considered whether Aereo was “performing” and if it was, whether it was doing so “publically”. First, yes it did perform, as it was more than just an equipment provider or cloud locker. Secondly, it decided it that despite installing private antennas for the benefit of individuals, it was still performing publically.

After raising more than $100 million from venture capital firms and Barry Diller’s IAC/Interactive, the jig is now up. We might like to think that we are living in a liberated Internet age where the television establishment can no longer dictate terms to us, but we’re not. True internet-TV is still a long way off.