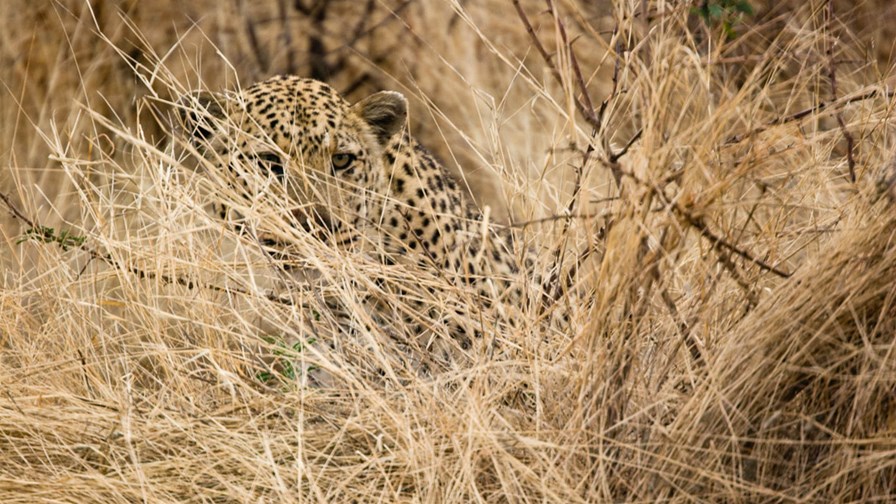 As speculation swirls about Yahoo's foggy future, one company, Verizon, has cleared the air a little by admitting that it would be interested in buying the troubled company, "if the price is right".

Already battered Yahoo is under increased pressure to sell some, perhaps all, of its key online search and advertising assets after the Starboard Value hedge fund reversed its earlier position - that Yahoo should sell its US$30 billion stake in the Chinese e-commerce and Internet business Alibaba and return the proceeds to shareholders - and instead demanded that Yahoo divest itself of its original core online search and display businesses which, for years now, have been fading as Facebook and Google have risen to prominence.

Yahoo's growth may have stalled and successive strategic and turn-around plans misfired but, more by luck and loyalty than management judgement,  the Yahoo website still gets millions of visitors a month and that makes its search, media and advertising offerings attractive to pretenders to the Internet content crown.

As TelecomTV reported yesterday, many big (and some smaller) industry names are interested in making a play for at least some of Yahoo's assets. They include Alibaba itself, Softbank of Japan, Microsoft, Apple, Disney, Comcast, various hedge funds and private equity companies, AT&T and Verizon. Of these (and others) Verizon is, so far, the only one to break cover and express publicly an interest in getting hold of all or part of Yahoo.

Verizon has ambitions to morph from being a telecoms company into a telco/network/video/media conglomerate the better to compete with arch-rival AT&T as well as putting a cat amongst the other US mobile content pigeons. Verizon took a first tentative step in that direction earlier this year when it spent $4.4 billion acquiring AOL and wants to extend, consolidate and exploit on that purchase as quickly as possible.

Speaking to investors in New York yesterday, Fran Shammo, Verizon's CFO, fudged around the subject of an outright and imminent bid for Yahoo but left little doubt that the company is actually in Verizon's sights. He said, "It is just like with AOL, we look at everything across the spectrum and if we see there is a strategic fit and it makes sense for our shareholders and we can return value, we will look at it."

Meanwhile, the future of Marissa Mayer, Yahoo's current CEO, remains unclear. It is more than three years since she arrived at the company, fresh from Google, and heralded and lauded as the new broom that would sweep away Yahoo's cobwebby complacency. She was the wunderkind with carte blanche to revivify the company anyway she saw fit. A revolution was expected, to be exemplified by divesting or closing the increasingly moribund,'one portal for all needs for all time' approach and a courageous and outrageous move into a brave new world.

What shareholders and the market actually got, after the initial honeymoon period fillip, was a timid tinkering with superstructure while the all-important engine-bearing keel slid inexorably on into the ice field. The watchword for the global communications industry over the past few years has been 'transformation'. Google seems to have almost wilfully ignored that and, as a result, remains a disparate, unfocused and increasingly irrelevant hodge-podge of ad-supported entertainment, news and comms services. Sure, the company has made more than 20 acquisitions (and lost a COO) under the leadership of Marissa mayer but the surgery has largely been cosmetic.

It now looks as though, despite (or perhaps even because of) her great run of successes at Google Ms. Mayer reined-in her iconoclastic instincts when she became the CEO of Yahoo and contented herself instead with trying to keep an old banger on the road rather than splashing out of an eye-catching, flashy new hot rod. There has been no great and singular vision, no grand project, no real transformation - and the result is now all too evident.

It is true that Ms. Mayer has been sidetracked by having constantly to keep looking over her shoulder at edgy investors and disillusioned staff but her remit was to transmute Yahoo into a lean, keen and exciting new beast. But boldness has not been neither her friend nor her forte and Yahoo has paid the price. Which is more than she will  when and if she is ousted. The payout due on her 'severance package' would be $158 million.

Verizon bows out of content, dumps AOL and Yahoo

What’s up with… Verizon, Huawei, Nokia