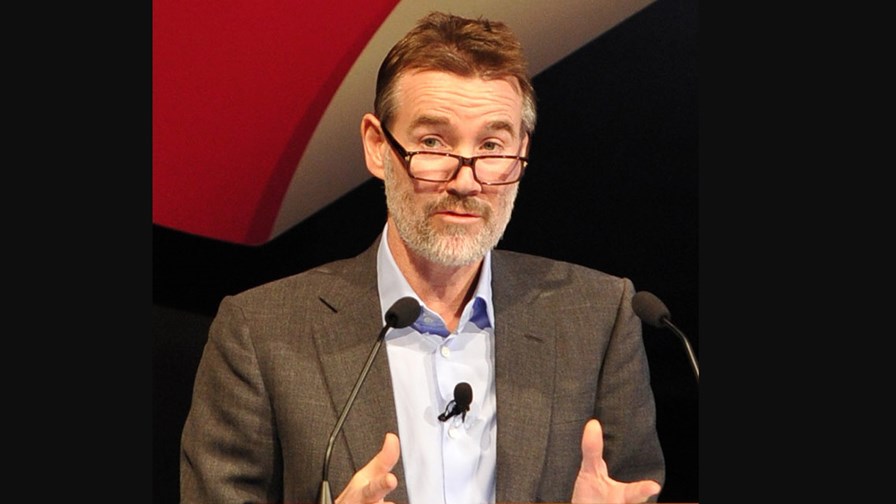 News arrived today that the next chairman of BT Group, the UK’s big incumbent telco, will be Adam Crozier. He was one of four short-listed candidates for the job.  Others included Stephen Hester, the former head of the Royal Bank of Scotland, Sir Ian Cheshire a sometime chairman of Barclays Bank, and the ex-civil servant Baroness Rona Fairhead, a former chairwoman of the BBC Trust.

Current BT chairman, 67 year-old Jan du Plessis, let it be known on March 1st that he would be retiring after less than four years in the post. The sudden announcement surprised the market and was taken as prima facie evidence of dysfunction at the telco’s top table. Speculation was rife that du Plessis and CEO Philip Jansen were at loggerheads over the strategic direction of the national carrier, with Jansen pushing to sell at least part of Openreach, BT’s semi-detached wholesale arm, whilst du Plessis was implacably opposed to the idea. BT’s PR machine duly cranked into action to say claims of a divided, fractious board and internecine warfare between CEO and chairman were “categorically untrue”.

Nonetheless, and despite the PR protestations, du Plessis will leave BT long before he might have done had everything in the garden actually been as lovely as the spin doctors claimed. The new Chairman, 57 year-old Adam Crozier, is a Scotsman who, among other jobs, has been joint CEO of the advertising agency Saatchi & Saatchi, CEO of the Football Association and CEO of the commercial television company ITV. He also had a short but contentious tenure as CEO of the Royal Mail Group, the UK’s national mail delivery organisation. Currently he is chairman of the brewing, hotels and hospitality conglomerate Whitbread Plc, also the chairman of Kantar Group. the data analytics and brand consultancy, and he also chairs the online fashion retailing giant Asos. It is not known what he does on the night shift or on a Saturday morning.

One of the first things Mr. Crozier will have to do at BT is come to some sort of an accommodation with Patrick Drahi, the French-Moroccan billionaire businessman who is the founder and controlling shareholder of Altice, the second-biggest telecoms company in France (Orange is the biggest). Mr. Drahi holds French, Moroccan, Portuguese, and Israeli citizenship and lives in Switzerland.

A couple of months ago he bought 12 per cent of BT but says he has no plans to make a takeover bid for the telco. But then BT’s share price plummeted under the chairmanship of Jan du Plessis and is still well below where analysts and shareholders think it should be and unless things improve markedly and quickly, there’s always a chance that Draghi’s mantra of “I have no plans” to buy the operator could morph to “I do have plans to buy the operator.” Time will tell.