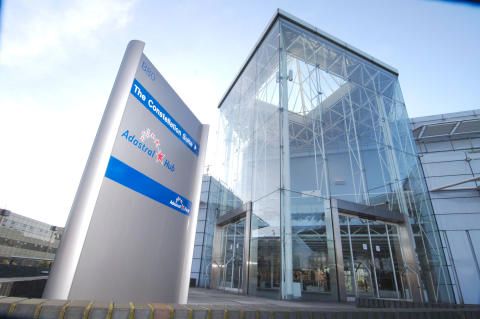 More than 70 start-ups, SMEs and IT companies based at BT’s Adastral Park tech cluster in Ipswich, Suffolk, have the opportunity to play a crucial role in the cutting-edge world of quantum communications, according to BT’s Managing Director of Research and Innovation – Dr Tim Whitley.

Members of ‘Innovation Martlesham’ – a group of technology start-ups, major IT vendors and spin-offs from BT’s own research operations – have been invited to take part in the development of new commercial products and services based on pioneering quantum research, as part of a new ‘Quantum Communications Hub’.

This Hub - a consortium of universities, government bodies and industry players led by the University of York – is one of four that make up the new National Network of Quantum Technology Hubs, established with £270m of government funding. The intention is to kick-start the development of whole new industries based on quantum technologies, and build a new market for quantum products and services in the UK.

Dr Whitley, presenting alongside Professor Tim Spiller, Director of the new National Quantum Communications Hub, and Richard Murray, Emerging Technologist at Innovate UK, said: “Quantum Communications is an exciting new frontier in communications research, and the UK has a chance to lead the world in developing and exploiting this technology. We’re excited that BT and other Adastral Park companies will have the opportunity to play a significant role in this cutting-edge work over the coming years.”

BT has been conducting its own research into Quantum Communications at Adastral Park for several years, focusing on Quantum Key Distribution, an advanced technique for securely sharing ‘keys’ used in encrypted communications.

The company will build on this work as part of the Hub, with BT researchers looking to test how quantum techniques might be applied to various aspects of telecommunications, including transferring data securely over networks, developing new secure services for clients, and new security apps.

The hub will also provide a range of opportunities for businesses in the Innovation Martlesham cluster to push the boundaries of this new field.