Winter is coming for Ericsson, as it issues profit warning 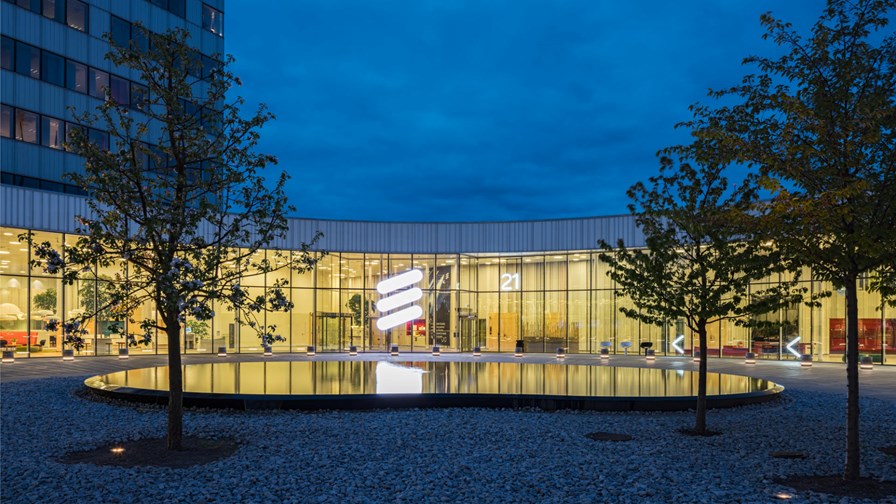 Ericsson released preliminary third quarter financial figures this morning and they don’t make for happy reading. The company said that results will be “significantly lower” than they had expected. Various “negative industry trends” from the first half of the year were to blame, the company said, and had detrimental impact in its Networks segment. Ericsson explained that the sales decline was mainly driven by markets with weak macro-economic environment such as Brazil, Russia and the Middle East (i.e., not its fault), and capacity sales in Europe were lower following completion of mobile broadband projects in 2015 (again, not its fault…).

“Our result is significantly lower than we expected, with a particularly weak end of the quarter, and deviates from what we previously have communicated regarding market development,” said Jan Frykhammar, President and CEO of Ericsson, who must be wondering what he has got himself into when he assumed the interim role in July following Hans Vestberg’s abrupt departure.

Frykhammar’s recent decision to reduce costs in the time-honoured fashion of laying off staff has apparently not been sufficient to balance the books. Just over a week ago it announced plans to axe 3,000 jobs in production, R&D and sales and administration in Sweden – although it attempted to soften the blow by also pledging to recruit 1,000 R&D positions in its home country over the coming three years.

“Continued progress in our cost reduction programs did not offset the lower sales and gross margin,” said Frykhammar. “More in-depth analysis remains to be done but current trends are expected to continue short-term. We will continue to drive the ongoing cost program and implement further reductions in cost of sales to meet the lower sales volumes.”

All of the above, whilst depressing and disappointing, is not totally unexpected – although the extent of the revenue shortfall probably is. The more important aspect is what will Ericsson do to fix the situation? Option one is that a fix is possible and Ericsson has the structural agility to regroup, refocus around software and virtualisation, and prepare to execute on its core strengths when 5G arrives and signals the next round of telco spending. Option two is that it can no longer go it alone whilst the industry waits for the next big spending round and that it needs to cosy up to one of the US-based disrupters.

When Vestberg departed, there was much chatter about the likelihood of Cisco (finally) buying Ericsson, although Ericsson made it clear that such a deal was not going to happen. But a lot can happen in three months. Was $23bn too high a price in July? It was a lot cheaper than the $45bn valuation back in 2013 when the two companies were linked in the media. Plus, the companies have a sales partnership in place, with the intention of reaching $1bn in joint sales by 2018. Last night, Ericsson had an enterprise valuation of $20bn; who knows what it will be when the markets close later today. Shares dropped more than 18 per cent in morning trading today, reaching their lowest point since 2008.

Whatever Ericsson continues to say in public, you can bet that the board are urgently re-evaluating a possible strategic deal with Cisco. Supposing that Cisco remains interested, of course. Meanwhile, a full financial report will be published October 21.