Why Ericsson has pulled the plug on its LTE modem business 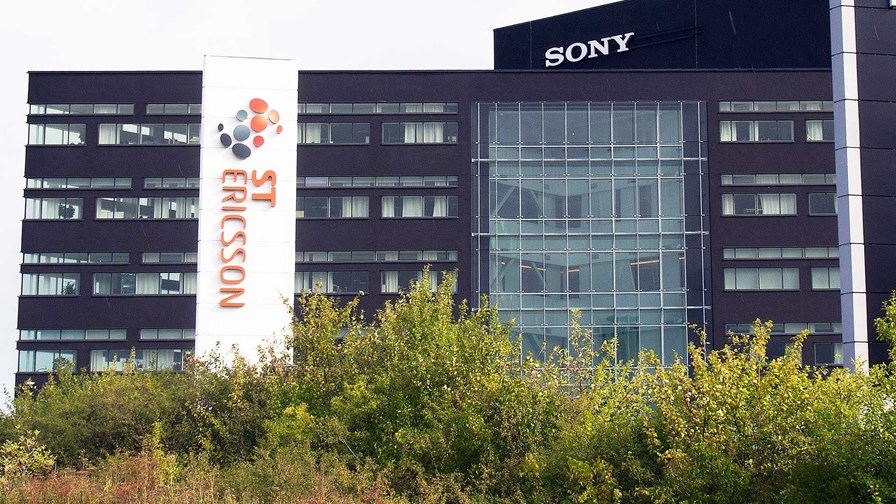 Ericsson has announced that it is to discontinue development of modems, bringing to an end the legacy of its relationship with STMicroelectronics. Instead, it says it will focus its growth strategy by redirecting investment to radio networks R&D, including small cells and M2M. It adds that it has an immediate need to increase its R&D resources by 500 people, and that part of the modem team has the relevant experience to support this growth.

However, the company will ship its new M7450 LTE modem as planned, which it announced last month.

"We have concluded the first phase of the modems strategy by successfully delivering the Ericsson M7450 modem,” said Hans Vestberg, President and CEO of Ericsson. “However, given the modem market dynamics and the development in small cells and indoor coverage markets, we believe resource re-allocation is more beneficial for the Ericsson Group and our customers overall.”

The focus on small cells and indoor coverage is understandable, as it better compliments Ericsson’s core network activities. So why did it even bother entering the modem market in the first place?

Plan A: Create a “world leader”

ST-Ericsson was formed in February 2009 through the merger of Ericsson Mobile Platforms and ST-NXP Wireless. The later was itself the result of a merger between STMicro’s wireless operations and NXP Semiconductors (formerly Philips Semiconductors).

“The joint venture is well positioned to become a world leader," said former Ericsson CEO Carl-Henric Svanberg in August 2008, announcing the deal. His counterpart Carlo Bozotti, President and CEO of ST, added: “We will create a world leader in mobile platforms and semiconductor solutions.”

But after several years of trying, it found it couldn’t compete in the global silicon business. ST-Ericsson generated $7.82bn in revenues but accumulated $2.7bn in net losses since it formed in 2009. Total revenues had fallen every year while losses widened.

At the time, both Ericsson and ST thought there was a strong enough customer base in Europe to support the venture, but changes in the market saw this support shrink away. Ericsson’s own smartphone JV with Sony dissolved in 2012. And prior to Nokia’s closure of the platform, it was believed that its Symbian phones accounted for about 30 per cent of ST-Ericsson’s sales.

Time for Plan B

It announced a parting of the ways in March 2013, after it had tried and failed to find a buyer for the business (Qualcomm was rumoured to be in the running). STMicro wanted out of the deal back in late 2012, as a failure to make a profit was damaging STMicro’s standings in the global semiconductor ranking tables, but Ericsson declined to buy them out.

And so in the end, all that was left was to dissolve the JV and try and go it alone. As part of the split, Ericsson took over the design, development and sales of the LTE and multimode thin modem products. It also took on 1,800 employees and contractors, with the largest concentrations in Sweden, Germany, India and China. ST took over the rest of the business, including assembly and test facilities and 1,000 employees, primarily in France and in Italy.

Ericsson made a financial provision for SEK 3.3bn and expected that once the operation was integrated into the parent company it would generate operating losses of SEK500m, mostly on R&D.

"We want to be top three in modems," Ericsson’s new CEO Vestberg told Bloomberg in March 2013, explaining why he decided to continue with the business. "This is our ambition and I think we have the right capacity, competencies, slimmed-down organization and product for it."

A few months later, when the split finally happened, it was left to Douglas Gilstrap, SVP and Chief Strategist at Ericsson, to continue the upbeat messages: “Ericsson continues to see great value in the LTE multimode thin modems as they are an important part of our vision of 50 billion connected devices in a Networked Society. The market potential is there and Ericsson will now focus on bringing the best modems to market.”

Except that the market obviously wasn’t there. And so after a year of trying to make a go of it, Ericsson has thrown in the towel and is trying to make the best of its available resources and assets.

Its press announcement made it clear that “success in this evolved market requires significant R&D investments”, resources that Ericsson was simply no longer prepared to spend. “Since integration, the modems market has developed in a direction that has reduced the addressable market for thin modems,” explained the company in its formal statement. “In addition, there is strong competition, price erosion and an accelerating pace of technology innovation.”

Ericsson said that it had always intended to evaluate the success or otherwise of its modem business within 18 to 24 months of integration. In the end it only waited 12 months, so the situation must have been rather dire.