When a leopard changes its name, it doesn't mean it won't be spotted 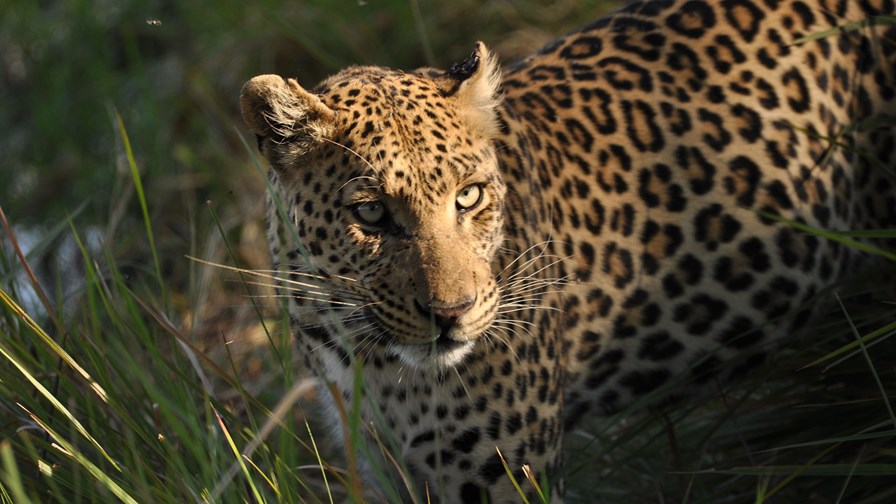 On Friday last "Alphabet" ended an era when it took over as the name and identity of Google's new holding company. Its first act on the first working day of the first working week of the new era (i.e. yesterday) was to dump Google's fatuous, hypocritical, reviled and globally derided corporate mantra of "Don't Be Evil".

At first sight the move would seem to indicate that Alphabet does at least have some grasp of the nature of reality and an the concept of irony however, the Google puppet-masters, co-founder's Larry Page and Sergey Brin, are, respectively, Alphabet's CEO and president. So while the leopard's spots may have migrated around the corporate body a bit and the surface pattern changed, the animal itself is almost exactly the same as it always was beneath the skin.

And of course, Alphabet, as is de rigeur for any giant multinational with a pretence to humility and boundless goodwill in its relations with regulators, legislators and its customer base, also has a mission statement and a code of conduct. This is it: “Employees of Alphabet and its subsidiaries and controlled affiliates should do the right thing — follow the law, act honorably, and treat each other with respect.” Brilliant. Yup, that'll do it. Job done.

So, Google is now a subsidiary of Alphabet and dropping the 'Don't Be Evil" nonsense seems to be an early indication that the newly rebranded entity is making as clean a break with the past (and past mistakes) as is possible given that Alphabet seems to be the mechanism by and through which the company will attempt to develop beyond Google's web search and advertising businesses. But can a leopard ever, truly, change its spots? History would suggest that few ever manage successfully to effect such a metamorphosis.

The more things change, the more they stay the same

In other words, not much has really changed other than that Messrs. Brin and Page now have control of a company wherein all their vanity projects and off-the-wall ideas are lumped together in one place while Google, under the leadership of relatively new CEO, Sundat Pichai, will continue to make the money.

To confirm that fact, last week the pre-transmogrified Google stated “There will be no change to any day-to-day operations just a legal filing to officially establish the structure [-of Alphabet].” In other words, the Google juggernaut continues to coin it whilst the ageing wunderkinds at Alphabet are freed -up to continue their quest to find for the Fountain of Youth and meaning of Life, the Universe and Everything. We are not worthy.